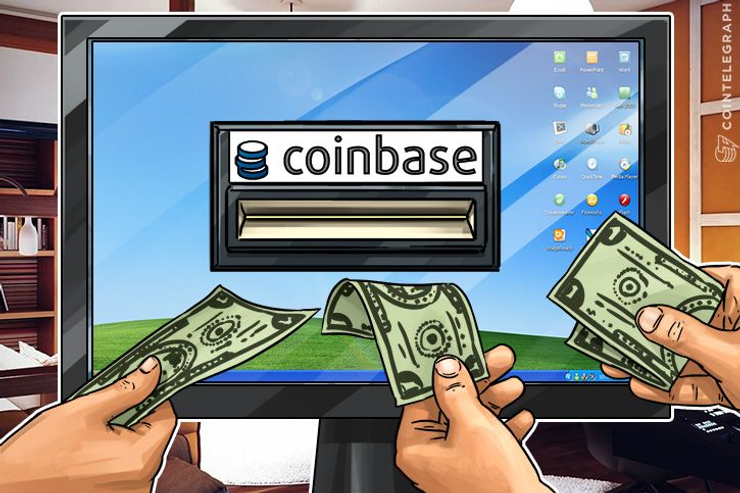 Coinbase has removed a major hurdle for US customers purchasing Bitcoin via bank transfer, cutting the waiting period from 3-5 days to “instantly.”

A blog post from the major exchange and wallet provider Thursday announced the upgrade, which removes the exposure to Bitcoin price fluctuations for customers waiting for bank transfers to clear.

“Previously, customers who purchased using a bank account had to wait several days before receiving their digital currency,” the post clarifies.

“Customers can now buy up to $25,000[...] and receive access to their digital currency immediately.”

Under the previous setup, customers would agree an exchange rate and take the risk associated with fluctuating prices in the five-day period prior to receiving their coins. On social media, users frequently reported waiting up to double the time stated by Coinbase itself.

The stakes are now higher for Coinbase’s coffers, the company is also taking on exposure from coins cleared off its books prior to the equivalent fiat payment reaching its account.

Zach Abrams, head of product, was quoted by TechCrunch as saying:

“Coinbase uses proprietary fraud prevention systems it has developed over the last five years, to determine how this instant purchase feature is rolled out to groups of customers, and that the customers with access to this feature have sufficient balance in their bank account with good purchase history.”

Around 15,000 account holders will receive the instant buy function initially, with a wider rollout coming later.