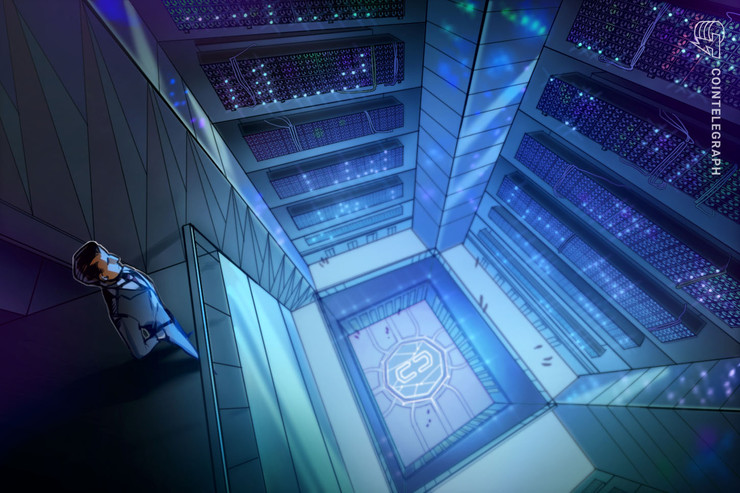 Cryptocurrency mining firm Argo Blockchain expects a breakeven following an investment in new mining equipment, according to a press release published on the London Stock Exchange’s (LSE) site on May 8.

London-based Argo said that it expects a cash breakeven in May, and outlined its intention to continue to expand its mining infrastructure as hardware prices become cheaper.

The company expects that 1,000 units of Bitmain Z11 miners that came into production on May 2 will improve gross margin during the second quarter. Argo further reveals that it has settled a purchase of 1,000 units of S17 miners for “a total consideration of £1.7 million ($2.2 million) with plans to put it into production in early July.”

Executive Chairman Jonathan Bixby said, "We strongly believe that the cryptocurrency market has considerable long-term potential to become a major asset class and that the correct strategy is to continue to invest in mining infrastructure at current prices."

In August 2018, Argo reportedly became the first crypto company to join the London Stock Exchange (LSE), after raising around $32 million for a total valuation of about $61 million. According to an initial admission document from the LSE, a total of 156,250,000 ordinary shares placed at 16 pence per share valued Argo at a market capitalization of £47 million (around $61 million).

Notably, Argo registered a pre-tax loss of £4.1 million ($5.3 million) as of the end of 2018, according to the company’s annual report. In February of this year, Argo announced it would terminate its mining-as-a-service operations by April, focusing solely on direct mining. “The redeployment of the mining infrastructure and capital is expected to be profitable following a material reduction in input costs achieved from suppliers,” the update read at the time.