Culture Shock: Bitcoin a Part of All Walks of Life in 2017 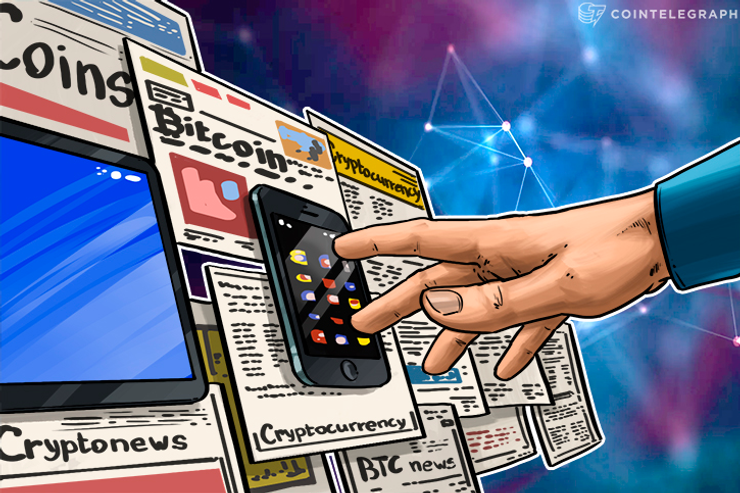 2017 will go down as the biggest year in Bitcoin’s history - with meteoric highs paving the way for the preeminent cryptocurrency bursting into mainstream consciousness.

December will forever be remembered for Bitcoin’s massive price correction after hitting the $20,000 milestone, but a lot happened in the lead up to the climactic end of the year.

Rewind to January 2017. Bitcoin had just broken through the $1,000 barrier and the talk among crypto enthusiasts was that the virtual currency was set for a bullish year. It’s fair to say that no one anticipated an eventual 2,000 percent growth before the market correction, but the statistics will tell a different story.

A quick glance at Google Trend’s analytic graph shows that interest in Bitcoin had a small peak in May, while it really started to garner interest worldwide around the time that SegWit2x was postponed and the Bitcoin bull run began.

It was, however, the second most searched news term globally in 2017, while it came up third in the often hilarious ‘how to’ search category. Interestingly enough, the countries where Bitcoin was most often searched were not massive first world economies, but growing ones. South Africa topped the list, followed by Slovenia, Nigeria, Ghana then Australia.

Occupying top spots in Google’s search trends is no mean feat. It tells us that people were searching hard for information on Bitcoin, whether it was for the latest price updates or how to setup a Bitcoin wallet.