Nvidia could continue its close relationship with Bitcoin despite price changes by shifting to mining, analysts say. 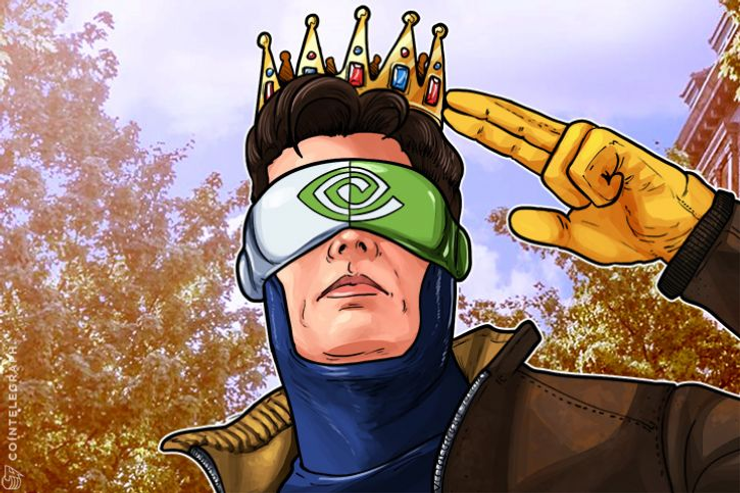 Nvidia’s transformation catering to Bitcoin has even led to shares echoing the virtual currency’s price performance.

As analysts forecast a drop in demand for its products due to price drops from Chinese uncertainty, Nvidia is beginning to post daily share price results in line with Bitcoin.

Nvidia gained 3.9 percent through Monday and Tuesday, while Bitcoin gained 3.7 percent in the same period.

The correlation comes as rumors surface of the graphics card manufacturer switching to mining-focused products in the event of cryptocurrency price volatility returning.

This, one analyst told MarketWatch, would “shield” the company along with competitor AMD from downside due to changing consumer behavior.

“We think that the risk of a ‘crypto-driven’ inventory correction driving material downside is low in the near term,” Jefferies’ Mark Lipacis said.

Bitcoin price rises had fueled a surge in profits over the summer, with Nvidia’s stock price gaining 53 percent in 2017.

Speaking to Fortune in August, the company’s CEO Jensen Huang was buoyant on the outlook, saying that “other cryptocurrencies” will ensure sales were “not likely to go away anytime soon.”

"We have the ability to rock and roll with this market as it goes,” he added.