2497 Total views
30 Total shares
Listen to article
0:00
Unitize
Own this piece of history

Holden spoke at the Unitize conference on July 9 on The Law and Economics of Blockchain. The university professor said distributed ledger technology (DLT) has the potential to increase voter turnout and have a “meaningful effect” on the outcome of U.S. elections —  but  there are still issues around the overall integrity of the process. 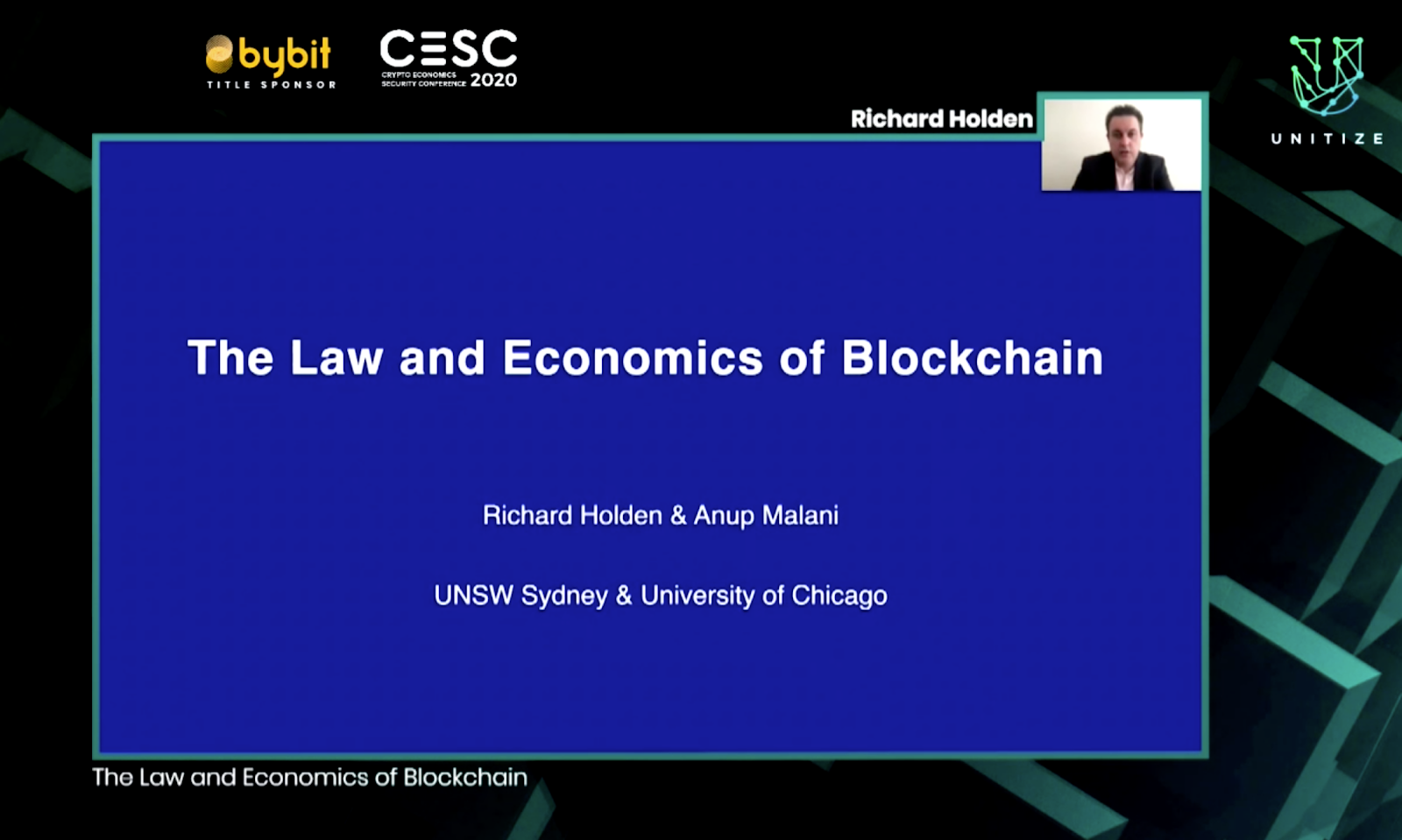 The UNSW professor cited Republican lawsuits against voting by mail, which Democrats believe will increase voter turnout. The results of Holden’s own study, conducted with a colleague in Massachusetts, found that in populations where there was a lower cost on voter registration and turnout (that is, it was easier to vote) tended to mean the addition of new voters that leaned to the left.

“Distributed ledger technology might be an interesting defense against the idea of there being fraud with vote by mail,” Holden said. “But DLT could in principle be more even immune to those considerations. So it’s going to play a very important role going forward because it has a potential political skew — not by intent, but just by implication.”

However, a 2018 report from the The National Academies of Sciences, Engineering, and Medicine says blockchain technology “does little to solve the fundamental security issues of elections” and introduces “additional security vulnerabilities." The group stated that malware installed on a voter’s device had the potential to alter a vote before blockchain even reached blockchain.

Though Holden did allude to West Virginia employing blockchain voting during its 2018 midterm elections, he did not mention that local authorities switched back to more traditional voting methods following a security audit by the Massachusetts Institute of Technology (MIT) in 2020. Its report revealed “vulnerabilities that allow different kinds of adversaries to alter, stop, or expose a user's vote.”

The economics professor said the matter was a charged issue likely to create change, but one way or another, “election law will have to adapt.”