The sheer number of tokens on the ICO market is naturally giving rise to doubts if users truly understand the nature of what they invest in - often in the thousands of dollars. 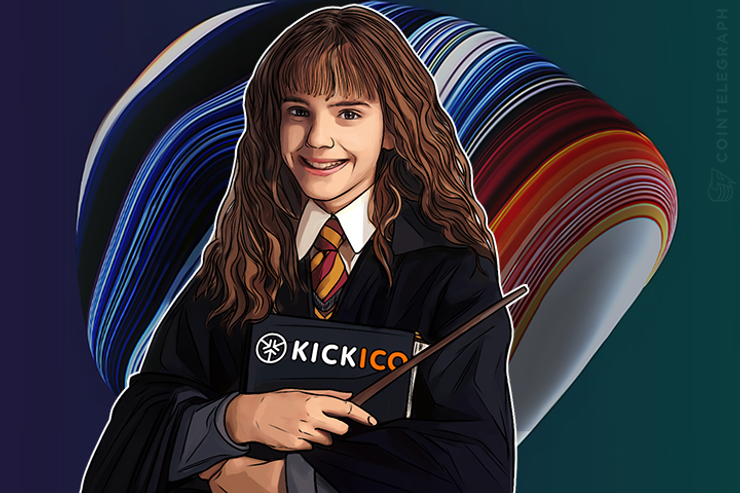 The sheer number of tokens on the ICO market is naturally giving rise to doubts if users truly understand the nature of what they invest in - often in the thousands of dollars.

On the one hand, the ease with which anyone can trade large sums of money for profit (or loss) in the shortest time frames is unprecedented in history. On the other, one need not look far to realize in-depth understanding of ICO products is lacking.

Investors: ignorance is not bliss

The phenomenon is hardly surprising. Few have the time or patience to understand highly technical characteristics of cryptography, which in this case reflects what an ICO ‘token’ is, how it is applied to solve the problem at hand and how likely it is to stand the test of time in doing so.

These criteria have formed the basis of warnings to potential investors of ICOs and token sales from some notable names such as Fred Wilson.

“[...R]ight now, with all of the enthusiasm for crypto assets out there, I am very concerned that nobody is being careful about anything,” he wrote in a blog post in June.

As sales and offerings continue to come thick and fast, the reputation of the business involved is finally beginning to play an appropriately important role in investor uptake.

The past few months have seen Bancor and Civic in particular gain praise for the responsible manner in which they dealt with the issue of token issuance, as well as for the upfront stance on how their assets will be put to work.

Both have also received criticism, with nascent banking platform LakeBanker calling Civic’s ICO “North Korean” this month. However, in a still close-knit industry, it is still ‘who you know.’

“We consider Bancor to be one of the most notable projects in the field of cryptocurrency so far. Especially in terms of designing their currency approach (the idea of a ‘smart token,’ etc.),” Anti Danilevski, CEO of ICO hosting and incubation platform KICKICO told Cointelegraph.

“That's why when we decided whom to chose to advise us on our financial and cryptocurrency model, we did not hesitate.”

KICKICO plans to use its own self-generated asset, which it describes as “just a tool and not the goal itself,” to generate an entire economy system for clients, which it has termed KICKECONOMY.

Its genesis is getting help from Qoin, the crypto-consultancy operation which also advised on Bancor’s record-breaking ICO.

“No matter what a Blockchain concept is about, the principles behind how the economy and currency work are the same, so it makes sense to have strong economists as advisers on the team who will ensure the token really can serve its purpose,” Danilevski explained.

Discussing the issue of education in the most frenetic area of cryptocurrency, Danilevski said it was essential non-technical users understood what is at stake, even if they are not investors.

“Education is very important. It's the future of the world's economy and people must understand what it is, how it works, what its weak points and strengths are.”

He added he would be using his own experience in crowdfunding to ensure KICKICO’s forthcoming sale was watertight.