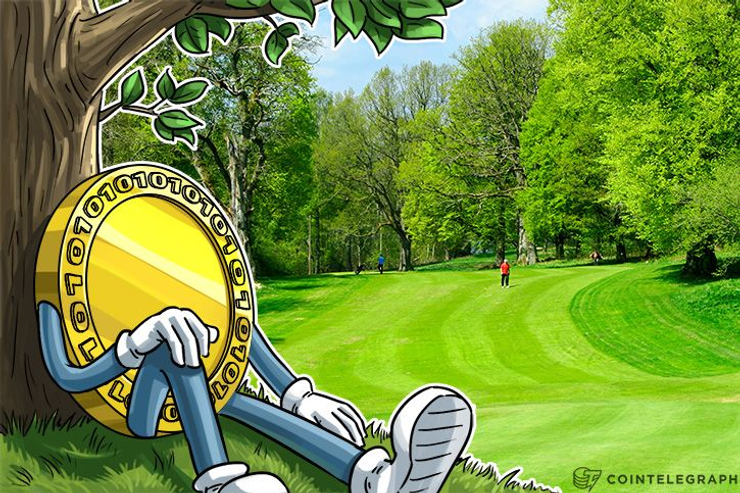 Veteran venture capital investor Fred Wilson has warned prospective ICO investors not to be “greedy” as the market continues to explode.

In a blog post delivering what many praised as pertinent advice for newbies, Wilson advocated forethought when it comes to considering a project offering a token sale.

“[...R]ight now, with all of the enthusiasm for crypto assets out there, I am very concerned that nobody is being careful about anything,” he summarized."

The cryptocurrency market is currently awash with ever-expanding ICOs, two of which even contributed to network instability for funding currency Ethereum yesterday due to unprecedented interest.

While Civic’s sale had a raft of measures in place to ensure technically sound procedure, a simultaneous sale from Status received major criticism for “clogging” the network.

Wilson highlighted a total of six areas for consideration which included advice on scams and “things which feel like scams.”

His Union Square Ventures is a regulator contributor to Blockchain schemes.

“We are investors in token funds and I believe we will start directly buying tokens soon,” he added, “So we are bullish on crypto.”

“However, there are many things going on in the sector right now that are head shakers to us.”