Eight Months Since Release, Ethereum Is Second Only To Bitcoin

Launched in July 2015, the Ethereum coin includes a programmable smart contract platform and now ranks the second most expensive cryptocurrency after Bitcoin. 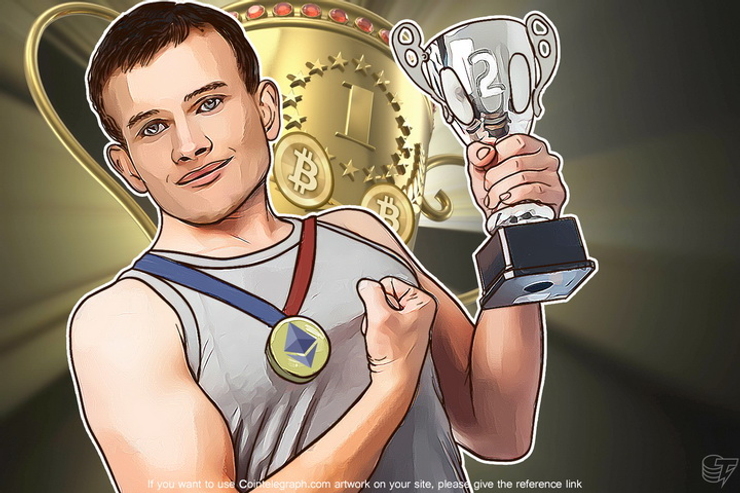 Launched in July 2015, the Ethereum coin includes a programmable smart contract platform and now ranks the second most expensive cryptocurrency after Bitcoin.

Cointelegraph investigated the reasons behind Ethereum performing so well in price after only eight months of existence.

More people are joining the train

Vitalik Buterin, Ethereum's founder, has summarised the reason for the growing price and demand of the cryptocurrency:

“Application developers are seeing that the Ethereum platform is a very powerful technology that offers advantages in a very broad set of areas. There has been a lot of interest in Ethereum applications over the last few months; particularly in January the number of individuals and companies interested in Ethereum private chains, Ethereum-based financial applications, smart contracts, IoT, etc, has all increased greatly.”

Some of the reasons behind this

According to Roman Mandeleil, ether.camp CEO and founder, there are two reasons for Ethereum’s early success:

“The first reason is that the people have come to trust that the network is solid and reliable. Ethereum has had eight months of live network to prove just that.

Secondly, users have noticed that the network is being constantly improved with new products and new services, which is a major attraction for new users who eventually buy ether and consequently push up the price.”

Roman goes on to outline the major products and events that have hugely enhanced the evolution of Ethereum to bring it to its current state of success. He also discusses the promises that Ethereum has to those who are buying into the system. They are: