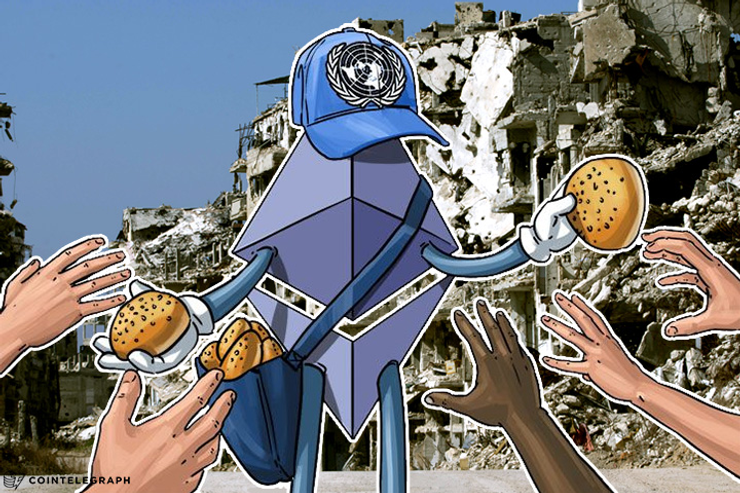 The United Nations World Food Programme uses the Ethereum Blockchain to transfer vouchers based on cryptocurrencies to refugees in Syria. The platform was able to transfer cryptocurrency vouchers to a total of 10,000 people. It was done through another platform that was created by Parity Technologies.

"Funds that were sent to the refugees were specifically used for buying food. With the success of this project, the World Food Programme (WFP) plans to extend the project even further to cover 100,000 people in Jordan by late 2018."

With this, the UN is planning more Blockchain technology-related projects that can help them move aid to disaster-stricken countries even faster.

The projects planned by the UN show that the Blockchain technology has the potential to really impact the entire world making the flow of transactions more efficient and secure.

In fact, a report by Oracle reveals that various industries will definitely be impacted by the innovative Blockchain technology.

Some of the industries that are expected to be affected positively by Blockchain technology would be the healthcare industry, energy sector and, most notably, governments. With regards to governments, the flow of currency transactions can be made more efficient and also safer at the same time, which could lessen the presence of discrepancies in the funds.