Well-known startup accelerator Techstars says that it was “necessary” to halt a joint program with Steven Nerayoff’s firm Alchemist. 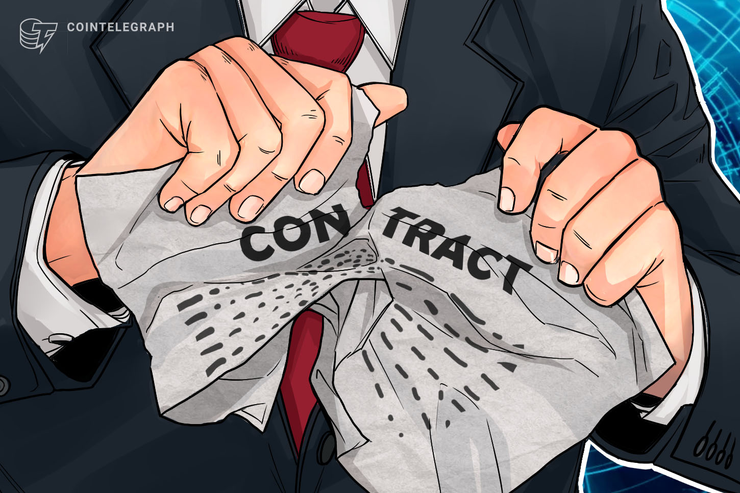 According to cryptocurrency news outlet The Block on Oct. 8, Nerayoff’s arrest on suspicion of extortion had forced Techstars to reconsider its association with Alchemist, a blockchain advisory startup.

The two joined forces in July 2018, creating the Alchemist Blockchain Techstars Accelerator based in New York.

Last month, Nerayoff was arrested in connection with the alleged plans to bring down another United States startup. Together with Michael Hlady, the entrepreneur is said to have demanded $4.45 million from the company in what prosecutors called an “old-fashioned shakedown.”

“Imposing forceful demands on a company for personal gain is risky business, whether one's preference is to be paid off with cryptocurrency or cold hard cash,” William F. Sweeney, the FBI assistant director-in-charge, said at the time. He added:

“The FBI will continue to seek justice for victims who businesses have been targeted by these types of scams.”

Accordingly, Techstars said it was “necessary” to distance its brand from Nerayoff and Alchemist, The Block reports.

Nerayoff was one of the early advisors of Ethereum, the native token of which — Ether (ETH) — remains the second-largest cryptocurrency by market capitalization.

In January 2018, he predicted a boom year for the network, something which failed to materialize as a protracted bear market crushed ETH/USD by around 90%.