The US Justice Department was finally able to claim the proceeds from the sale of 144,336 Bitcoins sized when they shut down illicit online market, the Silk Road, in 2013. 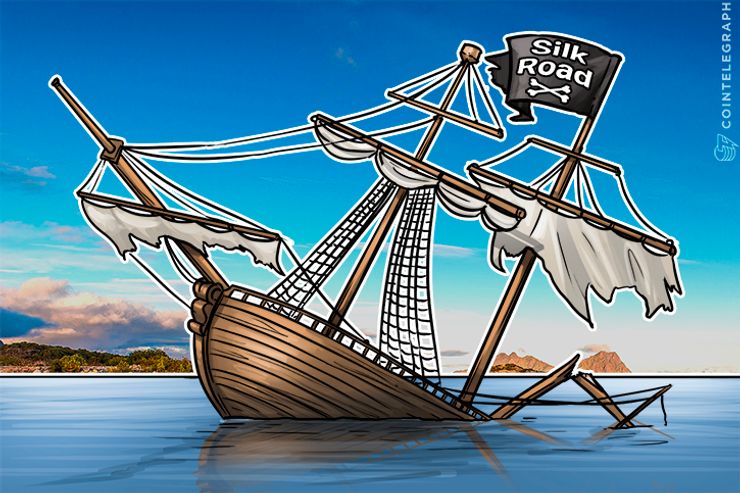 The US Justice Department was finally able to claim the proceeds from the sale of 144,336 Bitcoins sized when they shut down illicit online market, the Silk Road, in 2013.

Ross Ulbricht, also known as the Dread Pirate Roberts, and the man behind the Silk Road, recently gave up his claim to these seized coins as he remains behind bars.

The amount collected by the Feds was around $48 mln for the 144,336 coins, far below their worth at today’s prices as it seems even the Justice Department fell folly to the old adage of selling low.

The seized Bitcoins were sold off in a series of auctions back in 2014 and 2015, and the accumulation of $48 mln indicates that they averaged to price of the coins at $334.

In retrospect, the sale appears to be a matter of bad timing for the government: the price of a Bitcoin was as high as $1,000 at the end of 2013 before the digital currency went into a prolonged slump until mid-2016 when it began to soar.

The current price is around $4,400 - meaning the Justice Department would have made around $630 mln had the sale taken place today.

It was only last week that Ulbricht decided to formally drop the claims he had to the Bitcoin that was sized. According to the office of Joon H. Kim, the Acting US Attorney for Manhattan, it means the government now has rights to the proceeds.

The reason for Ulbricht challenging the seizure came in part because of the corrupt secret service agents that were exposed in the investigation.

Two agents were implicated in corruption, one from the Drug Enforcement Agency and the other from the Secret Service, who posed as criminals in order to steal Bitcoins.

Despite the actions of the corrupt officials, there was still more than enough evidence to sink Ulbricht including detailed server and chat records that identified him as the "Dread Pirate Roberts" who built and controlled Silk Road.