State of Delaware proves itself as one of Blockchain-friendly states in the US as it passes historic bill for Blockchain technology to thrive. 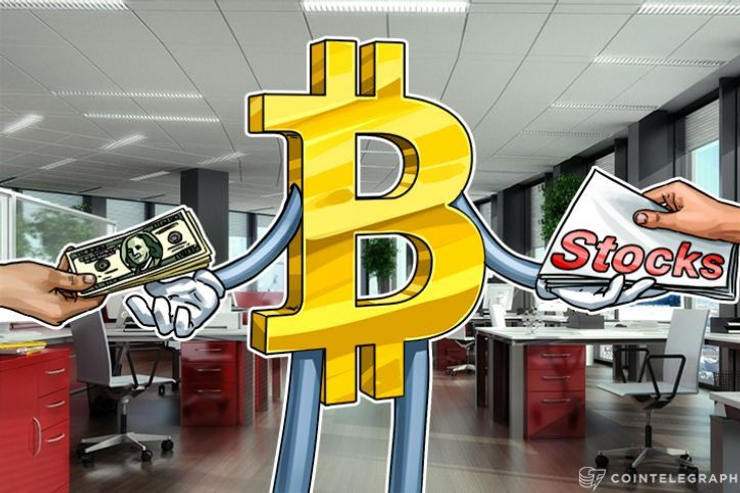 The state of Delaware is constantly rivalling the state of Nevada as one of the Bitcoin-friendly states in the US as it supports various initiatives to make it easier for companies, including Blockchain startups, to thrive in the state.

Its most recent move? Passing Delaware Senate Bill 69 which was introduced on March 5, 2017.

Despite a few setbacks, including budget cut of $51mln, the bill was rushed at the last minute right before the state House of Representatives went into recess. All amendments were made for the bill and passed right away.

It will then be sent over to the governor of Delaware for implementation.

According to the provisions by the Delaware legislators, the amendments were made to allow specific statutory authority for corporations in Delaware to make use of distributed ledgers or Blockchain technology (under electronic databases) for creating and maintaining corporate data.

Portion of the bill explains:

Amendments to Sections 219, 224 and 232 and related provisions are intended to provide specific statutory authority for Delaware corporations to use networks of electronic databases (examples of which are described currently as “distributed ledgers” or a “blockchain”) for the creation and maintenance of corporate records, including the corporation’s stock ledger.

Stock ledgers serves the primary data holder for corporation stocks. The stock ledgers will have three functions mainly to specify the list of stockholders, store information, and maintain the records of transferring of stocks.

Delaware setting standards for other states

According to Matthew O’Toole, Chair of the Corporate Law Section of the Delaware Bar Association, this sets the standards for other states:

“At a high level, the changes reinforce the forward-looking posture of Delaware’s state government when it comes to business matters, including technological innovation and our corporation law.”