Developers can use the platform to promote their games and investors find high-quality projects faster.

The Game Machine Blockchain project gives investors access to the crowdfunding platform with analytics and interest rating from all participating gamers to help investors to choose only high-quality products. 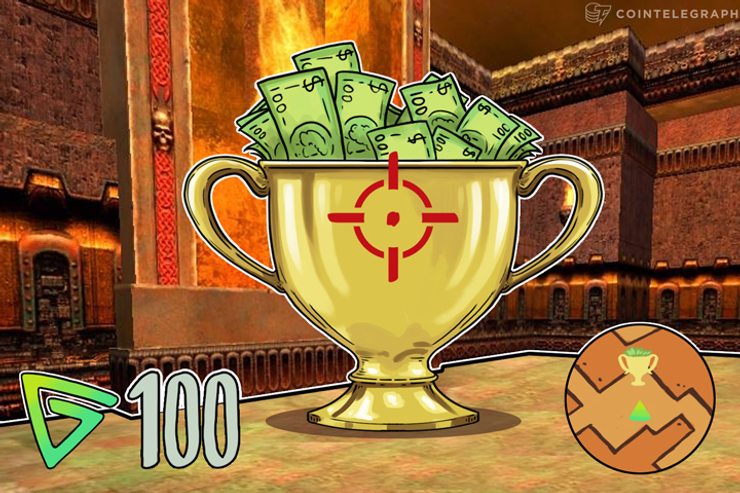 The gaming industry is experiencing a significant boom as emerging innovations are causing people to spend more time on gaming platforms especially with multiple gamers systems. These developments and attractions are playing important roles in placing the gaming industry as one of the most advanced markets, with revenue exceeding $116 bln in 2017.

The bigger stage is opening for the industry with the popularity of decentralized technologies. One of the first who saw the opportunity are the creators of Game Machine.The project can be described as a global open platform where gamers, investors and developers can work together, complement each other and help the whole industry to grow faster. While developing the project team considered all the parties. For gamers, they offer in-game items for their favorite titles. As for the developers, the system will provide them an opportunity to focus on the segments of their target audience, raise funds for products and start an ICO. Also, the valuable project search for investors was simplified. Briefly summarizing, Game Machine unites all the participants of the market.

Focusing on the investment opportunities within the industry, a new project Game Machine implements Blockchain technology through its Proof-of-Authority (or Proof-of-Gamer) protocol. One of the best advantages for investors is that Game Machine token holders will be able to sell their tokens to gamers and developers for a better price. They also will get a chance to choose only high-quality products to invest as they can see how many users are really interested in the projects which are located on the crowdfunding platform.

Other benefits that accrue to investors within the project includes the opportunity of being invited to the special club with exclusive big discounts and sales for the majority of crowd sales from crowdfunding platform. Top-tier investors will be able to get a part of all tokens, released by every project.

Game Machine already boasts of a working product with more than 60,000 registrations, having more than 40,000 in-game items withdrawn and over 500 mln GMC tokens mined. Hence the release of the Open Beta version which was being focused upon by the Game Machine team for several months. The platform consists of a miner and a store of items for popular games such as CS:GO and Dota 2. Gamers all over the world are showing great interest.

Game Machine team is focused on releasing its first version of the app for advertisers and also for investors. The mobile version of Game Machine Client for Android is already out and the iOS version is in development now and is scheduled for launch in March 2018. Further, we will see the team set up a product for exchanging tokens and also the creation of an API for the third party resources for the platform. As you see, the Game Machine team is planning a serious work during this year. Also, the project is looking for the developers to join the crowdfunding platform and already has some agreements.

In its currently active token sale which runs until Jan. 31 2018. After the end of the tokensale, Game Machine is going to release its tokens on three grand exchanges. On this very moment project has raised $1.5 mln. The main aim of the team is to take a big segment in the growing game industry market and to unite all the participants.