HackerOne user reveals critical bug in MakerDAO’s planned Multi-Collateral Dai upgrade that could have resulted in a complete loss of funds for all Dai users. 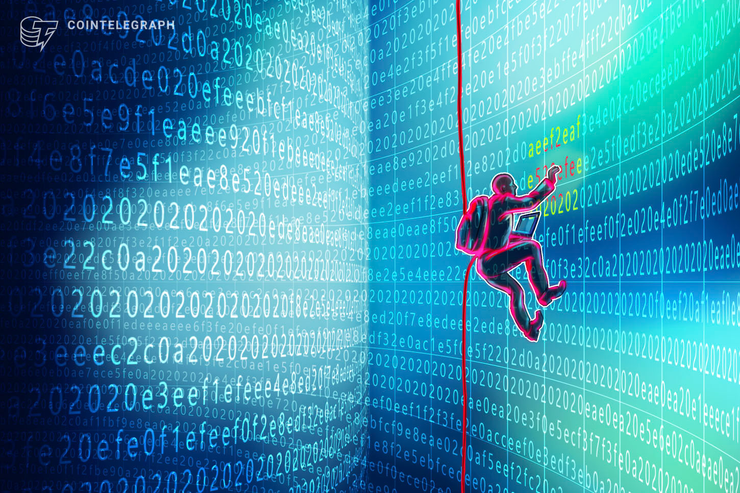 MakerDAO, the decentralized organization that runs on Ethereum, has fixed a critical bug that could have resulted in a complete loss of funds for all Dai users.

On Oct. 1 HackerOne user lucash-dev disclosed a report that revealed a critical bug in MakerDAO’s planned Multi-Collateral Dai (MCD) upgrade. The bug could have allowed an attacker to steal all of the collateral stored in the MCD system – possibly within a single transaction, Lucash-dev said.

The bug was caught during the testing phase of the MCD upgrade and before any users had access to the system.

The report reveals that the attack was possible due to a complete lack of access control in a MakerDAO smart contract. The report reads:

“A lack of validation in the method flip.kick allows an attacker to create an auction with a fake bid value. Since the end contract trusts that value, it can be exploited to issue any amount of free Dai during liquidation. That Dai can then be immediately used to obtain all collateral stored in the end contract.”

Lucash-dev reported the security flaw via the HackerOne forum and received a $50,000 bounty from MakerDAO’s bounty program which was the first critical finding in the program.

Richard Brown, head of community development at MakerDAO, explained that while the freelance and gig economy offers freedom to many, it does not come without its downsides, and added:

“Maker is looking forward to seeing how Dai can help de-risk this emerging workforce.”