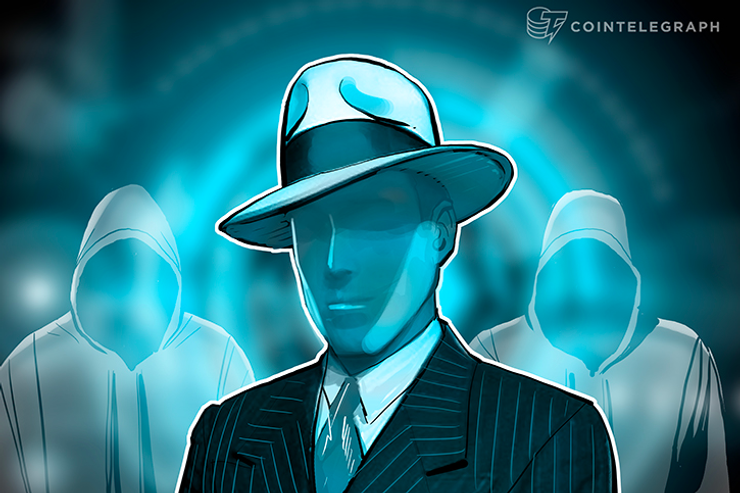 They say to keep your friends close and your enemies closer. This may prove to be true for Blockchain technology as well, particularly when it comes to new platforms. As has reported already, the recent Bitcoin ‘fork,’ Bitcoin Gold, was the victim of a DDoS attack on the very day it started.

According to the official Bitcoin Gold Twitter account, the platform was under a huge request barrage as the altcoin was seeking to get off the ground, with 10 mln requests per minute. With such huge volume, the site was down for most of the launch day, and took a couple of days to become fully functioning again.

The news follows other hacks in the second quarter of 2017, where substantial amounts of cryptocurrency have been stolen, and where white hat hackers came to the rescue.

Blockchain as solution for DDoS

The issue for Bitcoin Gold was bandwidth - the ability for a site to handle and process data. With 10 mln requests per minute, the Bitcoin Gold site simply did not have enough bandwidth to process the requests.

The decentralization that Blockchain provides has created a way for bandwidth to be monetized and pooled. After all, most home internet users only use a fraction of the bandwidth they pay for every month. Through Blockchain, that bandwidth can be pooled together and sold off to companies seeking DDoS protection. According to hacking expert Daan Pepijn:

"During a DDoS attack, this spare bandwidth is utilized to deflect and absorb the bad traffic coming from zombie machines (the same ones that the bad hackers have taken over). [Now], anyone with a computer, fast broadband connection, and spare bandwidth can rent out excess bandwidth in order to contribute to global and regional pools of DDoS mitigation nodes."

By decentralizing the bandwidth needs and pooling the excess, the technology allows companies to effectively ‘bank’ resources to protect against future attacks. Without the solutions that Blockchain technology provide, an attack like one on Bitcoin Gold will always result in a shut down.

Blockchain is also being used to incentivize white hat hackers who are seeking to protect platforms from bad hackers. By offering incentives in the form of bug bounties, companies are seeking to bring their enemies into their circle of friends, and produce a system where all potential weaknesses have been found, exploited, and patched.

The digital currency Dash, for example, recently used a group of approximately 60,000 whitehat hackers to take apart their Blockchain platform in every possible way, seeking for bugs. The process resulted in a far more secure Blockchain system for the cryptocurrency.

Other cryptocurrency platforms are seeking to employ these “good” hackers to protect them from bad (“black hat”) ones. White hat hackers are often incentivized by tech providers to pursue bugs via decentralized Blockchain platforms. Again, per Daan Pepijn:

"According to Bugcrowd, businesses have so far paid out $6 million since the start of 2017, which is already a 211 percent increase from the total 2016 figure. This underscores the potential of an ecosystem for ethical hacking."

By incentivizing white hat hackers, cryptocurrency platforms are protecting users from theft and themselves from disgrace and massive loss. As with other industries, Blockchain technology seems to be the basis for such protection. Between whitehat groups and DDoS protection, Blockchain technology is providing solutions for hacking events that were unthinkable even a couple of years ago.