How Brexit Will Affect the UK Fintech Industry? Experts Answer

Will Brexit attract more fintech business to the U.K. or force those that already settled in London to leave England? Experts in the fintech industry answer.

Back in 2016, there was a referendum that caused Brexit, which has since been affecting all spheres of British life. Would Brexit’s effects be positive or negative for the fintech industry in the United Kingdom? We asked experts from the London Fintech Week, the U.K. in a Changing Europe, the University of Nottingham and more. Meanwhile — and this should be underlined — a lot of experts declined to give comments on such a politically sensitive topic.

While the U.K.’s government was trying to deal with Brexit, with numerous negotiations taking place during 2018, the European Union has made a turn to the blockchain industry, coming up with several major initiatives. Although the U.K. gained its position back in 2014 “as the world’s leading global financial services centre,” with an ambition to become a world leader in developing fintech as well as a global hub for financial innovation, Brexit leaves a major concern within the crypto industry: How might the U.K. deal with crypto after Brexit?

Related: Blockchain and Brexit: How Adoption Could Help With UK–EU Relations

However, some research has shown the negative effects that Brexit raised among financial services organizations within the U.K. For example, a report from TheCityUK underlines a significant decrease in the required tech talents in the fintech sector and a report from NewFinancial stresses that fintech businesses are moving from the U.K. to the E.U. in preparation for Brexit. At the same time, one of the Big Four auditors, KPMG, shows “a significant portion of the 55% increase in funding of UK fintechs since 2015.”

There is no consensus among experts that companies currently settled in Britain will leave the county due to Brexit, as some of them believe separating from the EU will actually attract more fintech businesses to the U.K.

What might Brexit mean for fintech industry in the United Kingdom? 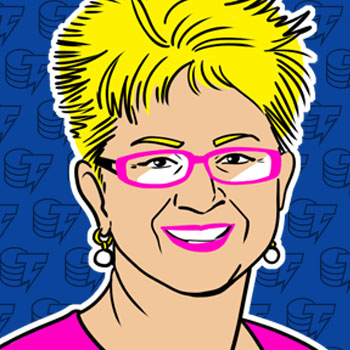 “Just as the U.K. is the financial capital of the world, London is the fintech capital of Europe, only lagging behind China and the U.S. in terms of global placement. The strength of the U.K.’s position is built on three key factors: U.K. financial services, the nature of U.K. customers and the U.K. regulatory environment.

“Investors put more money into U.K. fintech than any other European country in 2018. Fintech thrives in London, for the financial sector is uniquely located alongside a booming technology sector — something uncharacteristic of Silicon Valley, Route 128 or Wall Street. This provides an overlap of local financial and tech savvy talent. It also houses attractive investment incentives such as the Seed Enterprise Investment Scheme, which provides initial income tax relief of 50% on start-up investments up to 100,000 pounds [about $120,000].

“In combination with a diverse talent pool, active government support for foreign investment, and regulators progressively levelling the playing field between fintech entrants and incumbent institutions. The U.K. is a global fintech leader and will remain so, Brexit notwithstanding.” 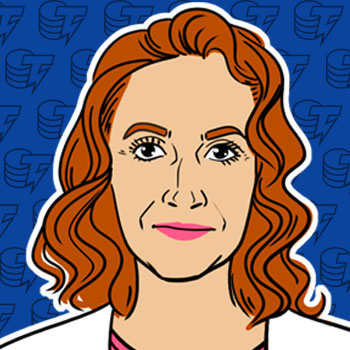 “It is hard to predict the precise direction fintech businesses in the U.K. will take after Brexit. Like all parts of the financial services sector, the outcome will depend on the type of Brexit the U.K. sees. However, the impact on fintech is especially hard to predict because its success depends on a number of policy areas, each of which will see different Brexit impacts.

“For example, the U.K. has stimulated the fintech sector through a regulatory regime that facilitates innovation and this could see an acceleration after Brexit if the U.K. does not seek convergence with the EU regulatory landscape.

“On the other hand, attracting the international ‘tech talent’ that has been vital to London’s fintech success could be harder after Brexit. This depends on the immigration rules that are put in place by the U.K. after Brexit.

“If fintech businesses in the U.K. can’t access international individuals working in areas such as machine learning, artificial intelligence and blockchain as easily after Brexit, this could cause a contraction in the sector because currently, up to a fifth of the skills used by the fintech sector in the U.K. have come from the EU. It will take time to develop the domestic skills pipelines to replace these individuals post-Brexit and some firms may leave the U.K. for the EU rather than wait.”

— Sarah Hall, senior fellow at The UK in a Changing Europe, professor of economic geography in the Faculty of Social Sciences, University of Nottingham 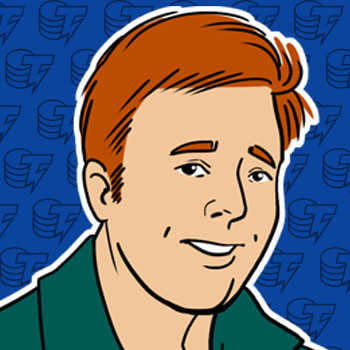 “The U.K. looks set to leave the EU without a deal, with the ensuing uncertainty and hit to the economy threatening to make it a less attractive place to do business for many companies.  Leaving the single market without a trade deal will also severely affect the U.K.’s position as a gateway to Europe, with cities such as Paris making plans to usurp this role from London once it loses preferential access to European markets.

“Given the importance of financial services to the U.K. economy and the effort the country has already put into encouraging fintech start-up and retention, the U.K.’s new government will likely want to do whatever it can to ensure this continues. This will be crucial for the economy after Brexit, and also for the survival of both the government and the Conservative Party.

“In the short term, established companies may try to weather the storm and we may see a slowdown in investment or start-ups until the future becomes a little clearer. In the long-run, the U.K. is likely to go to great lengths to encourage such companies to come to the U.K. and stay.  It will need to if it wants to survive the economic fallout of Brexit.”

— Chris Stafford, doctoral researcher in the School of Politics and International Relations, University of Nottingham 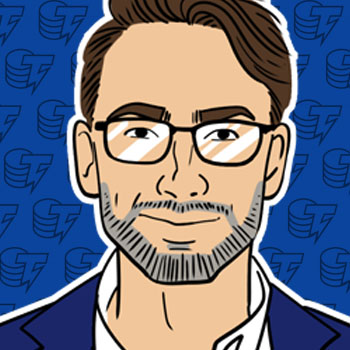 “If we take No-Deal Brexit as the most likely outcome, we can expect a significant downturn for the U.K. fintech market. For one, U.K. firms may lose access to EU financial markets if the U.K. chooses to deregulate its financial rules, because the EU may no longer deem them to be equivalent. Even if this would not happen immediately, the mere possibility will be enough to spook many investors. Additionally, should the pound crash as a result of No-Deal Brexit, we can expect many financial actors (i.e., U.K. fintech's clientele) to simply leave the U.K. (as has already been taking place). The financial institutions that do stay behind (like banks) would be under too much strain to meaningfully spend on fintech innovation.

“All this, mixed with weaker recruitment opportunities, less access to funding and technology (because of new import barriers), means that the U.K.'s status as an attractive destination for fintech startups will be severely harmed.

“The loss of access to EU financial markets could not be compensated by a trade deal with the U.S. (or any other nation for that matter), especially because there is no reason why the U.S. would agree to deregulate its own financial market to facilitate the access of U.K. firms. Because of the economic downturn caused by No-Deal Brexit, the U.K. would not have any leverage to ask for any preferential treatment: A trade deal with the U.S. would therefore be on U.S. terms.

“The best thing that could happen for the U.K. fintech industry (other than the cancellation of Brexit), would be for Brexit to take place under the Withdrawal Agreement. In short, this would increase the likelihood for the status quo for the U.K. financial industry to be conserved, even if the inevitable harm to the U.K. economy caused by Brexit does cause some disruptions.” 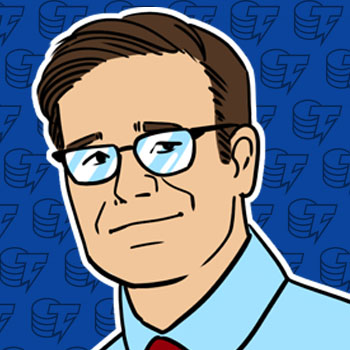 “We have seen that despite the chaos surrounding Brexit, British fintechs are doing better than ever. There are three major factors in this success: the access to highly-qualified international talent, the presence of financial institutions and the connections with overseas funds. If the divorce were to affect any of these, there’s a significant chance the U.K. would lose its lead in the fintech scene. I also believe that hard or No-Deal Brexit will have negative effects on the fintech scene and the overall startup ecosystem.

“Having rated over 2,600 early stage startups, we know the quality of the team has the biggest impact on growth potential. So if Brexit were to diminish the talent pool, it could definitely stunt the development of budding fintechs and therefore reduce their attractiveness to investors. Also, if Brexit were to push corporations to relocate (as JPMorgan and others have already done) we expect several fintechs will follow — especially B2B [i.e., business-to-business] and B2B2C [i.e., business-to-business-to-customer] startups that distribute their products through corporations.

“Nevertheless, the U.K. remains the most welcoming country for fintechs in terms of regulatory framework, so regardless of how Brexit unfolds, it will maintain a certain competitive edge over its EU neighbors. But for how long?”