How Soon Blockchain Technology Will Change Currency As We Know It

From Ripple, to Ethereum, to Hyperledger, these projects have long been used to decentralize electronic cash transactions. Who will win in a race to replace the traditional currencies? 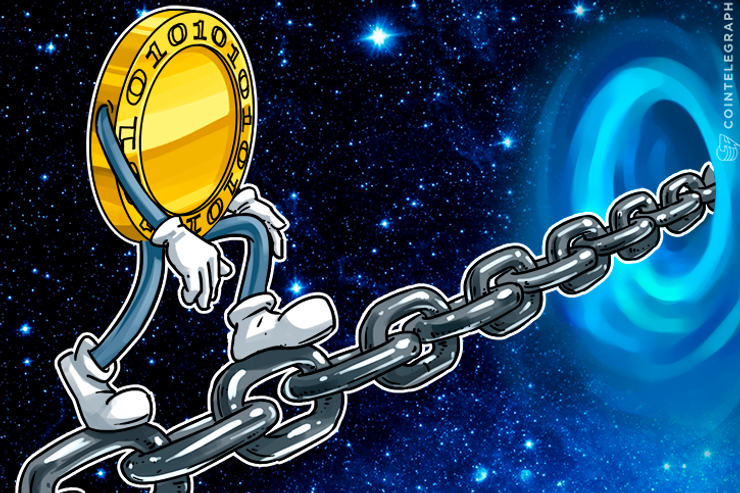 The author, Lisa Froelings, is a productivity consultant with over four years of experience in human resources working for a major retailer in the US before she decided to build her own small business. Her interests include technology, user experience, cryptocurrencies and how they impact small businesses. You may connect with her on Twitter.

Cryptocurrency is transforming transactions. It’s set to expand its reach outside niche online transactions as it continues to highlight inefficiencies of traditional fiat currency. With Bitcoin, an open source, decentralized currency powered by Blockchain technology, we have the ability to exchange electronic cash in a peer-to-peer fashion. No need for a third-party like a bank or PayPal, or a governing body like the Federal Reserve. The currency is self-governed by a series of protocols and mathematical operations that make it both self-regulated and extremely secure.

Satoshi Nakamoto - the believed pseudonym of the person (or persons) who created Bitcoin - shared a paper detailing how the currency worked in 2008, which served as a timely introduction to the digital currency given the global financial failures of the ill-fated year. Nakamoto describes a system whereby transactions occur via a chain of digital signatures. The Blockchain records these transactions onto a public ledger that records all Bitcoin transactions. New blocks are created by users who “mine” for Bitcoin.

Miners race to solve a complex cryptographic puzzle to create the new block and are rewarded with a small amount of Bitcoins if their powerful computer finished the puzzle first. This new block, in turn, confirms that a set of previous transactions have indeed taken place.

Don and Alex Tapscott, the authors of Blockchain Revolution, wrote:

“Each blockchain, like the one Bitcoin uses is distributed: it runs on computers provided by volunteers around the world. The blockchain is public: anyone can view it at any time because it resides on the network, not within a single institution charged with auditing transactions and keeping records. And the blockchain is encrypted: it uses heavy-duty encryption involving public and private keys… to maintain virtual security.”

What’s so powerful about the Blockchain platform is not that it powers a single cryptocurrency. It’s the structure itself. As the Tapscott authors elucidated in the quote above, the open source, transparent, distributed ledger could be used in a variety of contexts. The “incorruptible digital ledger” (as the Tapscotts put it) could be implemented and enhanced by other digital currencies. This could prompt radical change to traditional currencies.