Hungary has joined the parade of European countries whose central banks have issued warnings recently about the risks associated with cryptocurrencies. 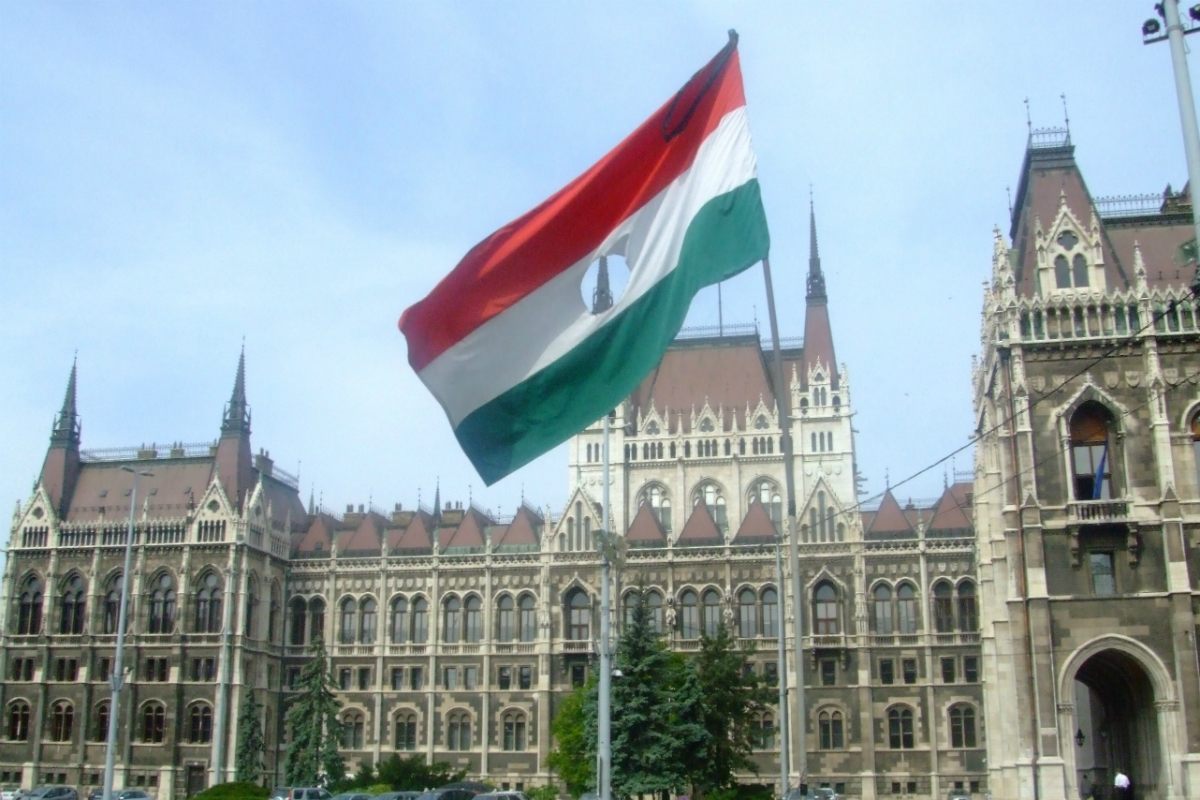 Hungary has joined the parade of European countries whose central banks have issued warnings recently about the risks associated with cryptocurrencies.

The bank’s statement argues that currencies such as Bitcoin are riskier than “well-known electronic payment solutions” such as credit cards and electronic money. It further suggests extreme caution when dealing with a currency that is not “under the supervision of the central bank.”

The statement also notes that the country’s stock market regulations do not apply to unregulated digital currencies, nor do any customer-protection laws.

The Hungarian Bitcoin Association issued a welcoming response to the bank’s statement.

“The Hungarian Bitcoin Association is happy to have any authority say anything about Bitcoin,” the organization’s president David Pajor told. “The government, the tax authority, the national bank, everyone was silent about Bitcoin. So, first of all it’s great to hear anything about how to treat virtual currencies. It’s a great thing.”

One other bright spot in the bank’s announcement for the local Bitcoin community is the fact that it apparently plans to treat cryptocurrencies as assets.