Is Bitcoin Now Bullish or Bearish at $7K? Here’s the Scorecard

Here’s the scorecard for Bitcoin price bulls vs. bears exactly a year after BTC bottomed around $3.2K on Dec. 16, 2018.

Is Bitcoin now bullish or bearish headed into 2020? Here’s how BTC is shaping up exactly a year after its $3.2K bottom was confirmed 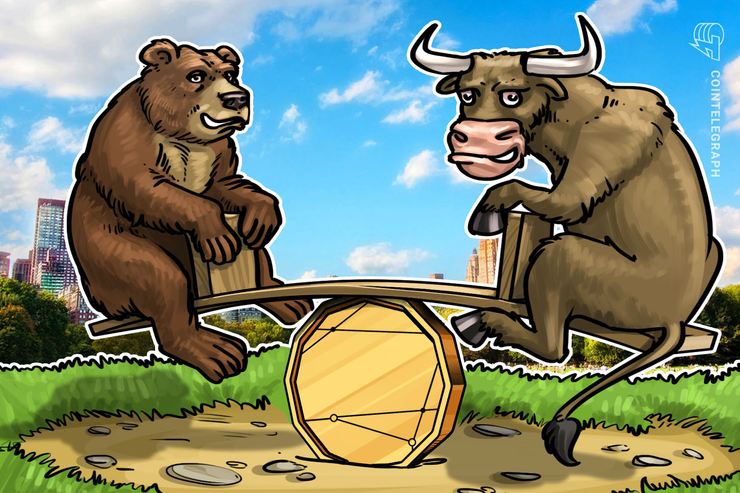 The price of Bitcoin (BTC) closed the second week of December at $7,111, down 5.44% for the week with five of the seven days being days of decline. So far on Monday, Bitcoin is trading down around 0.8% and currently holding above the $7K handle at $7,055.

Bitcoin dominance remained flat throughout last week and remains at around 66.5% of the total cryptocurrency market cap of $193 billion, illustrating that all other majors followed Bitcoin to the downside over the last 7 days.

With Bitcoin finding its terminal lows for 2018 exactly 365 days ago, we will explore how Bitcoin is looking one year on, up almost 120% on the previous year.