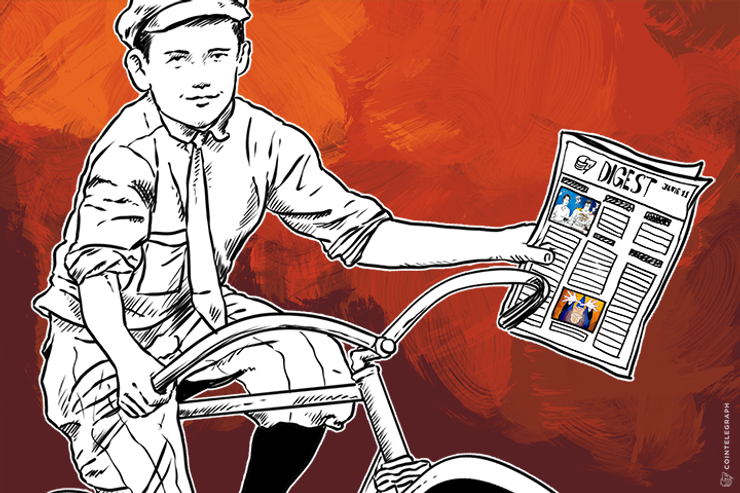 Renowned cryptographer, Nick Szabo, who many believe to be the creator of Bitcoin Satoshi Nakamoto, has weighed in on the debate about changing the block size. In a tweet reply to another famous cryptographer, Adam Back, Szabo thinks that there is too much noise in the debate and not enough computer science.

BitShares has become the first company integrate the new Graphene toolkit powered Smartchain technology on its platform. The technology, which was developed by Virginia-based Cryptonomex Inc., is part of the new features that the newly upgraded BitShares 2.0 utilizes.

"This is the next step in the evolution of BitShares, and incorporates all of the feedback and lessons learned from the BitShares stakeholders, partners, developers, marketers, and other community leaders throughout this past year of research and development."

Over 12,000 UK consumers participated in the study, which also predicted that the