Lisk has announced it has successfully transitioned to a more secure release tree, developers saying security and stability are top priorities. 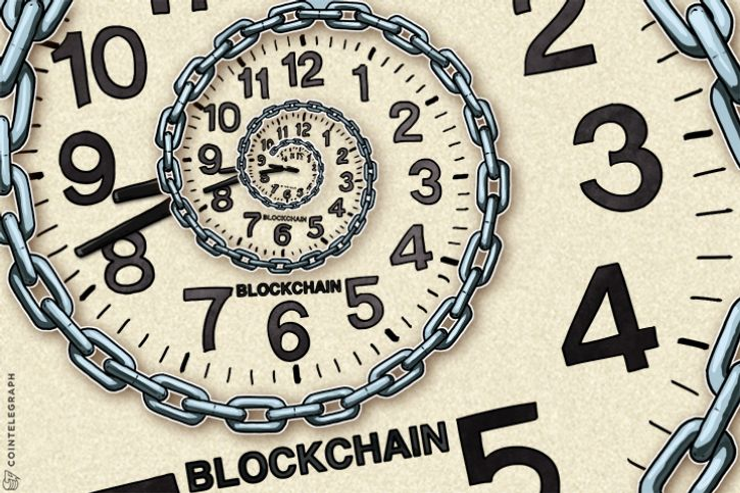 Blockchain applications platform Lisk has announced it has successfully completed a total revamp of its core software.

“Utilizing the latest Node.JS LTS release aligns with our mission to ensure maximum stability and security for the Lisk Core - a top priority for us,” Lisk Foundation President Max Kordek said in a press release. “Our latest version 0.6.0 will allow for further significant software developments to be made over the coming months, bringing us one step closer to providing an innovative, safe and seamless Blockchain application platform.”

The move is, in fact, a precursor to a complete rewrite of Lisk’s SDK code base, which according to the press release is still at the conceptual stage.

“In order to do that we must shed the old, outdated code and refresh it with new efficient code that works for everyone,” Lisk said in a blog post earlier this month.

Swiss-based Lisk is a decentralized host network for Blockchain applications, run using sidechains and a simplified version, as they call it, of delegated proof-of-stake algorithm, in contrast to that of Bitcoin or Ethereum.

After raising over 14,000 Bitcoins in a successful ICO last March, the platform has gained international recognition, despite some confusion over what Lisk actually is. Creators took to its blog to debunk common myths and misconceptions in the months following the ICO.