Cryptocurrency reference service MapOfCoins announced February 20 the launch of its Technologies tool aiming to give insight into the inner workings of the most popular currencies in the cryptospace. 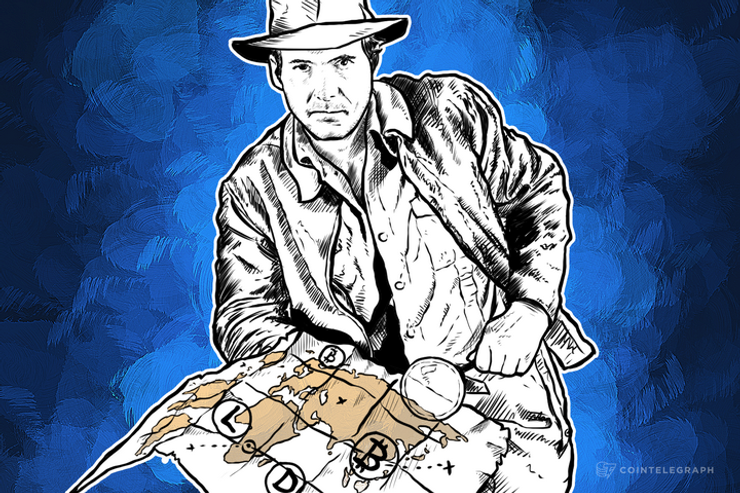 Cryptocurrency reference service MapOfCoins announced February 20 the launch of its Technologies tool aiming to give insight into the inner workings of the most popular currencies in the cryptospace.

The new resource, which MapOfCoins describes as “a large strategic shift in its development,” is being released in tandem with a contribution portal intended to make it easier for users to suggest improvements and updates. A major website redesign, the first since its original launch in February 2014, has also been completed.

In a press release issued last Friday, the service explained the changes were intended to allow users primarily to keep track of the accelerating industry:

“Currently, more than 800 cryptocurrencies are presented on the website. From the beginning the project’s core idea was to draw attention of people engaged in the cryptocurrency world and to facilitate digital learning.”

MapOfCoins has come to be recognized in the community in its year-long existence primarily through its unique Node Link Tree, used to present the relationships between various currencies and the original from which they were forked. Bitcoin, Bytecoin, NXT, and Ripple are all covered. Over time, further information for specific currencies has been added, with the goal of creating an exhaustive “library” of information for consultation.

“The main thing that we are continuously going to provide is the thorough analysis of cryptocurrency development,” MapOfCoins’ creator Ada Vainikainen told Cointelegraph. “The website has turned from an interactive coins map into a digital library that covers not only each particular coin, but also the technologies they are based on. The mission of the project is to be transparent and trustful as well as dynamic.”

Long term, Vainikainen intends to reposition MapOfCoins to increasingly take its cue from user feedback, helping with updates to reflect the latest market changes. “We have a number of usability features being developed at the moment. Since the Bitcoin tree has become too large, we’re experimenting with the new visualization styles. Our goal is to make the information easily accessible with such features as filters and advanced coins statistics,” she said.

With any research-based resource in cryptocurrency, developers are faced with the problematic nature of an industry changing its identity rapidly over the shortest periods. MapOfCoins specifically is tasked with reflecting the current state of the altcoin market, updating coins which have become defunct while being able to detect those which are inauthentic. Vainikainen remains optimistic in this area.

“It is hard to predict how the cryptocurrency world will evolve,” she explained. “The fact is that mapofcoins.com is made as a repository for both active and defunct coins. Even if the number of active cryptocurrencies is going to decline, it is a tribute of history, so the information should be preserved for the next generations.”