There’s been a spike in the price of Monero since it announced its plan to launch a new feature for China. 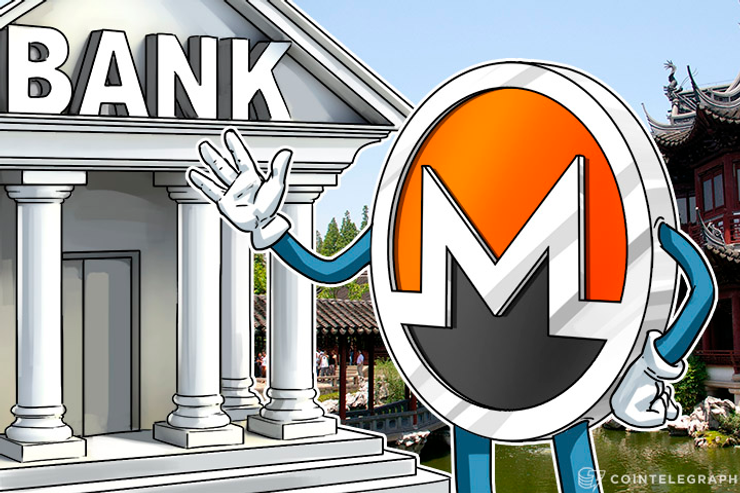 There’s been a spike in the price of Monero since it announced its plan to launch a new feature for China. The digital currency that has been touted to be untraceable is getting ready for an influx of transfers in January.

The platform released the news about its ring confidential transactions feature (or RingCT), one which allows users the ability to hide the amount sent in a transaction, on Dec. 27. The price of XMR has since gained almost 60 percent.

However, despite the rise, not many of the top exchanges in China presently trade XMR, raising the question of how the Chinese would access it en masse.

It recorded an almost 100 percent increase in price over a six-day period in the last week of August. At the time, the growth was attributed to several factors including the darknet’s integration of the currency for anonymous purchases, mainstream media hype and its legitimate cryptography by its developers.

The media hype, as well as other factors, were later blamed for the price reversal to $6.84 in October and $4.74 by November. Possibly, this is also responsible for the lack of media attention since it started its ascent after Dec. 27.

The new feature, which is currently in its testnet phase, is expected to introduce an improved version of ring signatures called “Multi-layered Linkable Spontaneous Anonymous Group signature,” which allows for hidden amounts, origins and destinations of transactions with reasonable efficiency and verifiable, trustless coin generation.

The developers believe Monero will allow underground banks and investors to feel safer conducting cryptocurrency transactions while they dodge surveillance and monitoring and be invisible on the Blockchain.

Relatedly, Kraken has launched support for trading Monero as one of the leading cryptocurrencies that have seen a huge 40x market cap growth in 2016.