Money Transfers Will Be Free Thanks to Bitcoin: Top Tech Investor 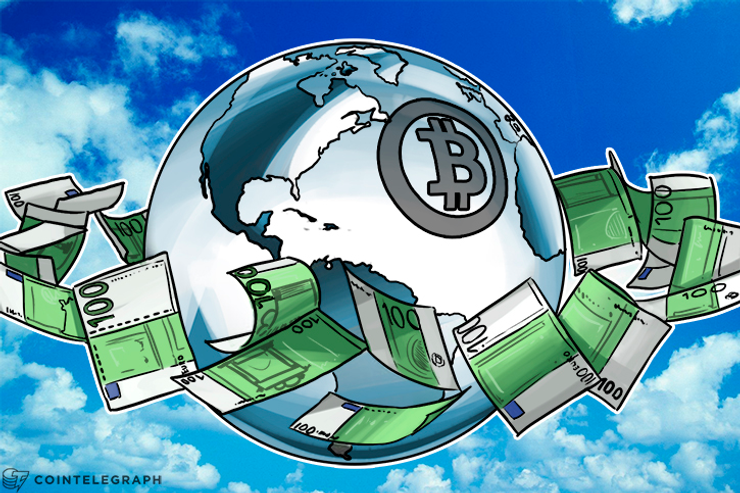 If Bitcoin’s adoption as a functioning currency can expand there is a belief that it will put enough pressure on companies that have a monopoly on money transfers, forcing the price right down.

Cathie Wood, the CEO of ARK Invest, believes that cryptocurrencies will become so valuable and widespread in the future that it will lead to all money transfers becoming free.

Wood, and her company, are known for funding disruptive technologies, and thus it is unsurprising that Bitcoin is something that has caught their eye.

ARK Invest manages $1.7 bln of assets in funds focused on disruptive technology. Prior to ARK, Wood spent 12 years at Alliance Bernstein as chief investment officer of global thematic strategies, where she managed $5 bln

The CEO said that because the internet did not come with its own built in payment system, Bitcoin is becoming it, and this solving a lot of issues.

“Bitcoin and other cryptocurrencies are helping to solve that problem and cut out a lot of friction,” she said.

Currently, services like Western Union and PayPal are profiting from large cuts of monies sent cross border, and it is because there is very little competition or disruption that this continues.

Wood sees Bitcoin’s disruption as a savior for instances like these where migrant workers are trying to send money home but losing upwards of eight percent off of every $100 sent.

"That's a huge cut, right?" argued Wood. But if Cryptocurrency transfers can put pressure on traditional companies, those expensive transmission fees may not be around for much longer, she believes.

"Right now, you pay the conversion fee from fiat currencies into Crypto and back again and those rates are 2 to 3 percent. That's a lot better already," she continued. "But we think that the data is going to be so valuable that money over IP is going to be free because the transactions will be the information that companies want to get after."