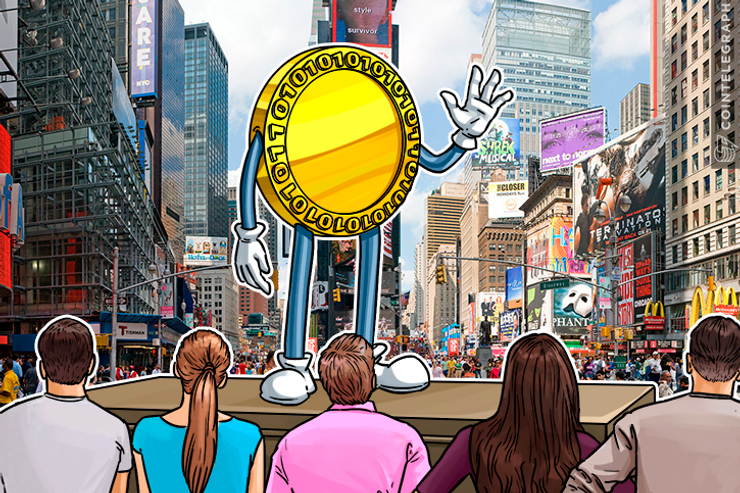 In a move that may well be the first among many, the New York based trading platform investFeed has dropped its equities platform and replaced it with cryptocurrencies.

Started in 2014, the company has grown in its connections, with links to TD Ameritrade, E-Trade and Fidelity. The basic model is to combine pre-built APIs with elements of StockTwits, Steemit and TokenMarket, to create an incentivized social network exclusively for cryptocurrency.

While the move is the first of its kind, there have been rumblings among hedge funds and other investment vehicles about moving toward cryptocurrencies in large bulk. The explosive rise in values of the cryptocurrencies has lead to widespread interest, especially as a potential replacement for gold as a store of value.

While the move is certainly no shock to cryptocurrency fans, the investment market may find these changes somewhat disturbing. However, CEO of investFeed Ron Chernesky said, “Our strong belief in the future of cryptocurrencies prompted our decision to pivot from equities to decentralized digital assets. We feel that investFeed’s future should fully embrace the greatest technological breakthrough since the Internet.”

With the recent plunge in values, this may or may not be the best time to make the switch. If cryptocurrencies have found a temporary bottom, however, it may be a safe bet after all.