US cybersecurity firm finds malware that compromises PCs to mine Monero and sends it to a Pyongyang university. 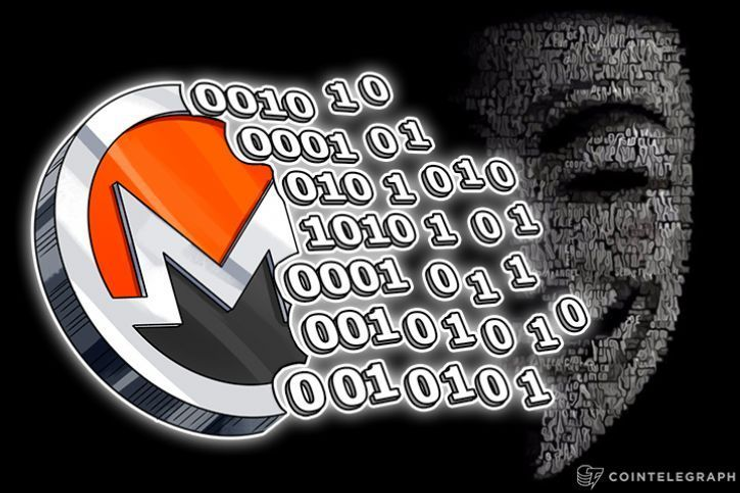 Analysts at a US cybersecurity firm have detected an apparent new installer for a virus that mines Monero and sends it to a university in Pyongyang, North Korea.

AlienVault  notes certain contradictory characteristics in the malware, making it difficult to ascertain its author, purpose and likely metamorphosis. In their report, the researcher comments:

“It’s not clear if we’re looking at an early test of an attack, or part of a ‘legitimate’ mining operation where the owners of the hardware are aware of the mining. On the one hand the sample contains obvious messages printed for debugging that an attacker would avoid. But it also contains fake filenames that appear to be an attempt to avoid detection of the installed mining software.”

Noting the “unusually open” nature of the alleged host university, it could even be that the author is not North Korean, or that the recipient is in fact not what it seems.

The AlienVault report breaks down the possible scenarios, given the data at hand:

“The hostname barjuok.ryongnamsan.edu.kp address doesn’t currently resolve. That means the software can’t send mined currency to the authors - on most networks. It may be that:

AlienVault also notes that if the North Korean government is in fact behind the operation, it may be part of a move to use cryptocurrency to “provide a financial lifeline” in light of sanctions against the country.

In late December, the CEO of Crowdstrike, a US cybersecurity company, told reporters that he was certain the North Korean government was stealing and stockpiling cryptocurrency.