A cybersecurity CEO has gone on record to confirm his belief North Korea is “amassing” Bitcoin.

North Korea is “absolutely” creating stockpiles of Bitcoin according to one cybersecurity CEO. 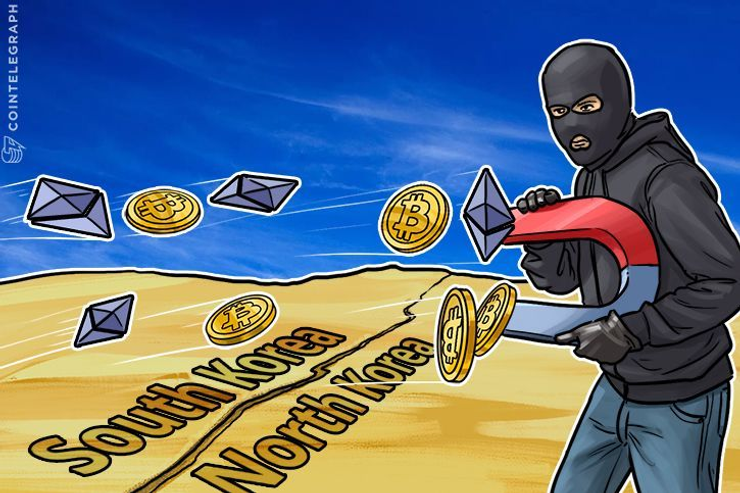 Speaking to CNBC amid a flurry of reports the rogue state is using cryptocurrency to launch attacks on South Korea in particular, cybersecurity expert Kurtz said there was no need to doubt that it is “amassing” Bitcoin via theft.

“I certainly think it highlights the capabilities that North Korea has in cyber… It’s something a lot of companies should be concerned about, particularly those companies that are dealing in Bitcoin and cryptocurrencies,” he said.

North Korea’s propensity to steal Bitcoin from South Korean exchanges has become a common narrative as exchanges across the country report hacks this year.

Notably, leading exchange Bithumb saw funds disappear en masse in July, while this week, smaller exchange Youbit filed for bankruptcy due to a hack which lost it 17 percent of its assets. That hack is now being attributed to North Korea.

“They're building a cache of Bitcoin, if you think about it. It's an anonymous currency, it can easily bypass any sort of sanctions because there are none on Bitcoin, and the value has increased dramatically,” Kurtz continued.

“It's the perfect currency for North Korea to be hoarding.”

The US government has recently said that the NK was the perpetrator of this year’s WannaCry cyberattack which paralyzed major businesses across the world with Bitcoin ransomware.