NSA Will Not Use Quantum Computers to Crack Bitcoin: Antonopoulos

Andreas Antonopoulos: “It is certain that the NSA has already built quantum computers; Do they use that to break Bitcoin? The simple answer is ‘no.’” 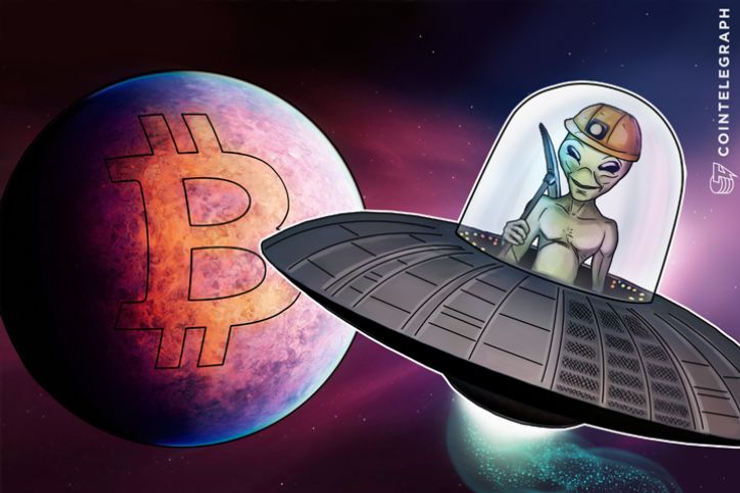 Bitcoin is not vulnerable to Quantum computer attacks, Andreas Antonopoulos has confirmed.

Speaking in a Q&A session, the celebrated commentator explained how Bitcoin’s hashes are resistant to quantum algorithms, making it all but impossible to infiltrate it with current technology.

“We don’t have very good algorithms for breaking hashes with quantum computing,” he said.

Responding to a question regarding whether the US National Security Agency, hereinafter NSA, had the quantum technology to crack Bitcoin, Antonopoulos simply replied, “yes,” but that they wouldn’t use it for that purpose.

“It is certain that the NSA has already built quantum computers. Google has one in their data center, and if they have one, the NSA has one that’s ten times better,” he continued.

Antonopoulos drew an example from World War Two when having cracked Enigma, British scientists deliberately continued to let ships sink in order to protect the secret.

Once the secret was out, the enemy would upgrade its technology - and proving Bitcoin could be cracked would lead to modern-day intelligence developing quantum-resistant cryptography.

“You just blew all your research and advances in that technology on fighting a shitty little currency that some weirdos use in Prague.”