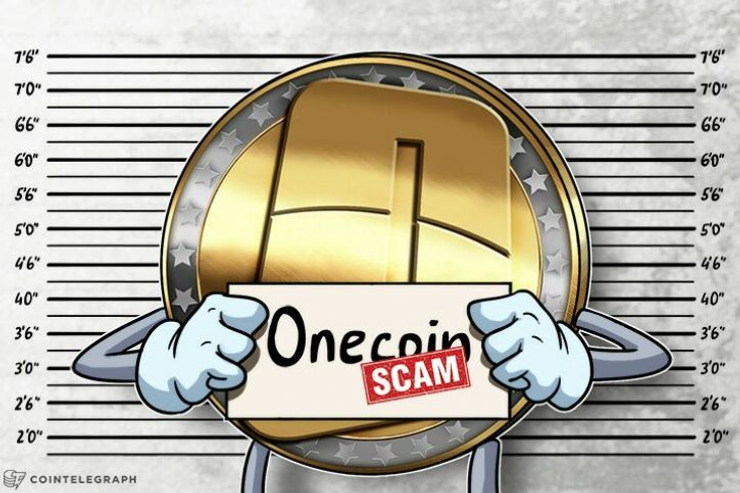 The Vietnamese government has issued a strong statement against the purported Ponzi scheme OneCoin after the company claimed to have been licensed by the government.

The company held a supporting event in the country, after claims that Vietnam had given the company official licensed status to function. After the event, the Vietnamese authorities began looking into the company and have since issued the statement detailing the forged license. After some brief investigation, the government stated that the signature on the form didn’t even match the officer of the government institution responsible for the licensure.

The Ministry of Planning and Investment (MPI) had begun receiving public inquiries after the company posted a (now deleted) note on its OneLife Vietnam website stating that: “The Hanoi Investment Management Department officially signed a document confirming that the ONECOIN electronic money business of TRIDENT CRYPTO ACADEMY is not contrary to the laws of the Socialist Republic of Vietnam.”

The news follows a recent government ultimatum for OneCoin in Norway as well. The OneCoin Ponzi scheme is one in a long line of coin-based frauds including the now defunct Ecoin Plus.

Related News
Digital Yuan: Weapon in US Trade War or Attempt to Manipulate Bitcoin?
‘Own and Control Your DNA Data’: The New Use for Nonfungible Tokens
OneCoin Crypto Ponzi Scheme Used Fake Reviews to Improve Its Image
Blockchain Plays an Unlikely Role in the Global Battle for Human Rights
Uganda Targets Cryptocurrencies in Ponzi Scheme Crackdown
One Coin, Much Drama: OneCoin Ponzi Scheme Lives on as TV Show
Editor’s Choice
<div is="etoro-button" button-label="Join eToro" popover-text="Crypto assets are a high-risk investment. You should consider whether you understand the possibility of losing money due to leverage. None of the material should be considered as investment advice." pixel-url="" url="https://ad.doubleclick.net/ddm/clk/4584