Overstock Shares ‘Will Explode 230% To $100’ On Blockchain Hype: Investor

Overstock continues to boom from Bitcoin as investors forecast its stock rocketing as much as 230%. 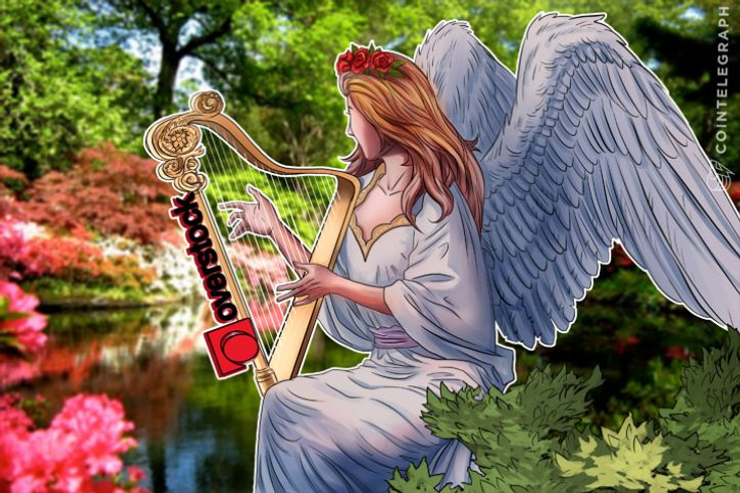 Overstock continues to boom from Bitcoin as investors forecast its stock rocketing as much as 230%.

Shares in the early Bitcoin adopter closed up another 11% Tuesday, capping a four-year high as investor excitement from Blockchain climbs.

In September, the Amazon rival had reported similar successes after it announced it was looking to launch and ICO trading platform.

"This is adding further fuel to the Overstock fire as investors [see the company's] early stage investments in blockchain."

As shares lingered near all-time highs at $34.50 Wednesday, analysts had already turned bullish on Overstock’s future.

In comments to CNBC last week, another analyst said 230% higher prices were in store.

“You're not paying anything for blockchain and you're getting retail at a steep discount," independent investor Marc Cohodes said. "I think the stock's going to go to $100."

The company is broadly seen as a pioneer in the retail industry for leveraging Blockchain technology successfully. On Tuesday, Cointelegraph reported on various first movers across various sectors of the economy looking to use Blockchain to set new standards.