An Oxford Business Law Blog contributor thinks that the process of blockchain regulation might help with mass adoption. 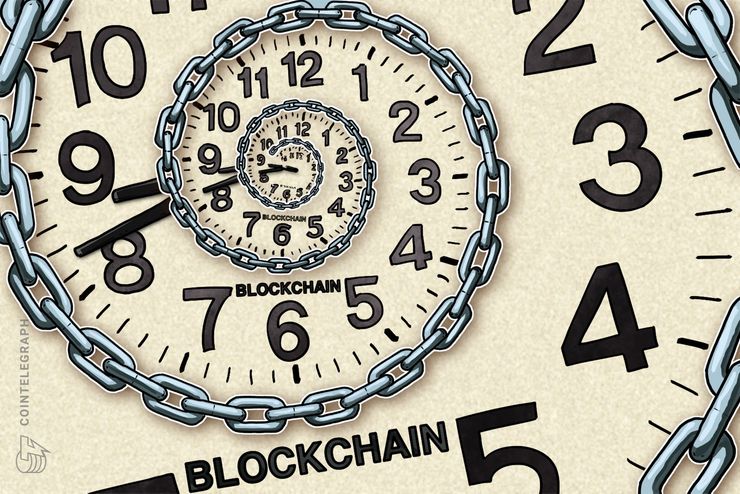 Anastasios A. Antoniou, a member of the EU Blockchain Observatory and Forum, thinks that blockchain has to find its place within a regulatory framework rather than evade it, according to his post published in the Oxford Business Law Blog Wednesday, October 3.

The expert thinks that it is imperative to bridge the divide between code and law in blockchain, calling this “a radical rethink” of current regulation.

Antoniou further compares the current legal situation around blockchain with the principal question of the late 1990’s dedicated to cyberspace regulation. He explains that blockchain has to apply the law to attain its full potential, writing:

“If distributed ledger technology seeks to attain its full potential, it should not attempt to evade or circumvent law but rather find its place within a well-structured, relevant and versatile regulatory framework that will allow it to be exploited to its profound potential.”

The Oxford blog contributor then continues by noting that the adoption of new rules would help gain some certainty in the markets and create new ecosystems. He stresses that any legislation should support blockchain, rather than opposing innovation.

As Cointelegraph wrote earlier in October, audit and consulting firm Deloitte named five obstacles that blockchain had to overcome to gain mass adoption — the possibility of time-consuming operations, lack of standardization, high costs and complexity of blockchain applications, and regulatory uncertainty, as well as the absence of collaboration between blockchain-related firms.

Earlier in July, former Wall Street executive Mike Novogratz predicted that mass adoption of crypto and blockchain is “still five to six years away” because of the lack of precedents in the tech industry and the doubts of conventional investors.