Parity Releases Version 1.7 on the heels of a massive multi-sig wallet hack. 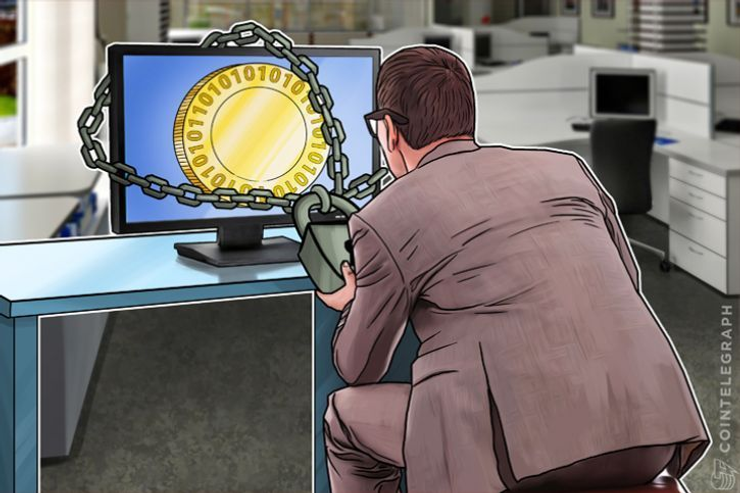 After a week filled with chaos around the multi-sig wallet hack, Parity has announced the release of it’s newest version, Parity 1.7. The release, coming after four months of relative silence from the company, promises to contain a number of upgrades.

One of the major upgrades is the ability to flag wallets as public. The keys for the wallet are stored in the browser, and so the wallet can be accessed by multiple users. Wallets can also export the JSON wallet file for each account in order to simplify transfers.

Some Parity users have seen lag time and delay in their transactions, and have been unable to edit or cancel them. This feature is added in version 1.7.

Seeking faster and smoother ways to allow users to work, the newest release has light sync, a feature enabling users to work without syncing to the network at all. While interesting, the company does note that it is still in experimental stages and may not be bug free.

The newest version offers some promise for increased features, but the continued concern in the marketplace over security may outweigh any excitement for the new tech.