Prosecutors in Norway have demanded from drug dealers linked to the now defunct Silkroad site to pay a penalty in Bitcoins. 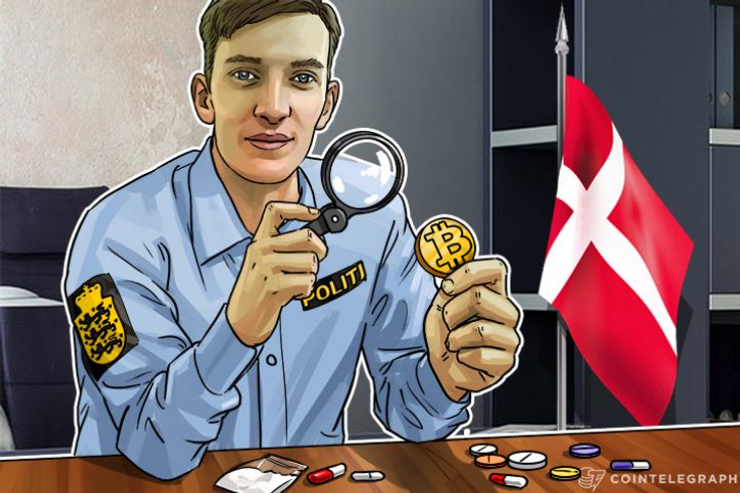 Prosecutors in Norway have demanded that drug dealers should pay a penalty in Bitcoins. Does this effectively legitimize Bitcoins?

Norwegian investigators had worked with crime enforcement officials across the world while investigating a local drug ring, which sold drugs through the mail. This drug ring was linked to the now defunct Silkroad site, which was shut down by the US police in 2013. The Norwegian police arrested three men in this case in June 2015 and seized large amounts of narcotics and several computers as evidence.

The prosecutors have demanded that the men who have been charged should repay their profits in 120 Bitcoins and 3.1 mln Norwegian kroner. Each Bitcoin is worth ~10,000 Norwegian kroner, indicating that the Norwegian government has asked for 28 percent of the penalty to be paid in Bitcoins.

Why would the Norwegian government want Bitcoins?

It is surprising that the Norwegian government has demanded payment of the penalty in the form of Bitcoins. The accused men were arrested in June 2015 and the value of Bitcoins has increased substantially after that. So by demanding that the drug dealers repay their Bitcoin profits, which were earned in 2013 to 2014, the value of the fine imposed is actually much higher. Crime investigating agencies also require Bitcoins in undercover operations.

Does this legitimize Bitcoins?

Although the prosecutors, in this case, have sought for the penalty to be imposed in Bitcoins, they do not accept that this effectively legitimizes Bitcoins. The prosecutors denial may be immaterial. While Norway is not a member of the European Union, it is a member of the European Free Trade Association member and the EU is its most important trading member. The EU has been taken large strides in recognizing Bitcoin. In April 2016, Bitstamp became Europe’s first licensed Bitcoin exchange, after receiving a licence from Luxembourg to operate as a payments institution. Given the global nature of cryptocurrencies, Norway cannot operate in isolation.