China’s fintech landscape is getting a specialized committee to oversee its impact, the People’s Bank of China has announced. 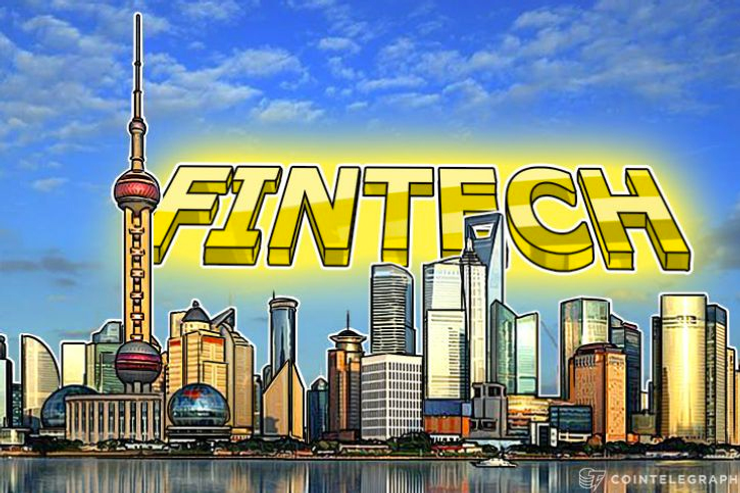 Outside of China’s ongoing battle with cryptocurrency regulation, its central bank has formed a dedicated committee focussing on fintech policy.

As reports local news resource cnLedger, the People’s Bank of China (PBoC) will use the group to “study fintech's impact on monetary policy, financial market, payment and settlement.”

Introducing the plans, the PBoC continued in a post:

“We will further strengthen exchange and cooperation at home and abroad, establish and improve financial and technological innovation management mechanisms suitable for China's national climate, handle the relationship between safety and innovation and guide the proper use of new technologies in the financial field.”

Further mention is made about so-called ‘RegTech,’ a fledgling section of innovation focusing on updating legacy government infrastructure through technologies such as Blockchain.

Elsewhere in China’s economic development plans, Hong Kong and London are currently jostling for pole position as an ideal destination for capital outflow as part of China’s Belt and Road strategy.

Blockchain has been eyed as a possible key player in the huge international development plans put forward by the Chinese government, commentaries nonetheless noting that regulatory uncertainty is currently a major obstacle.

Major movements regarding the resumption of full business functionality in accordance with the PBoC’s new rules for cryptocurrency are hotly awaited.

Unofficial trading continues to expand to new all-time highs, as demonstrated by LocalBitcoins in the weekend ending Saturday, May 13.