Ripple’s chairman and co-founder could be richer than Mark Zuckerberg or even Bill Gates, reports claim.

Ripple’s rapid price expansion has likely made its chairman among the world’s richest people, according to reports. 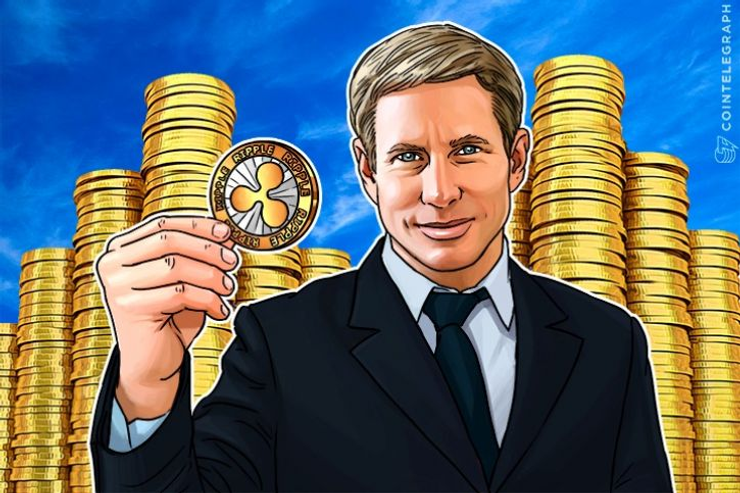 Ripple Chairman and Co-founder Chris Larsen has profited so much from the asset’s bull run he could be the world’s richest person.

That’s according to BitFury CEO George Kikvadze, whose made a tweet about Larsen’s likely huge personal wealth gains over the past year.

Ripple’s XRP token has delighted investors into 2018 with gains of over 35,000 percent, much of that taking place in the last few months.

Shooting up to highs above $3.60 per token, only Coinbase’s announcement that it had “no plans” to add new assets, including XRP, was able to take prices down somewhat.

On the topic of Larsen meanwhile, Forbes gave a more conservative outlook, nonetheless placing the co-founder’s wealth at up to $59 bln.

“That would have briefly vaulted Mr. Larsen ahead of Facebook chief executive Mark Zuckerberg into fifth place on the Forbes list of the world’s richest people,” the New York Times commented on the data.

Zuckerberg had coincidentally hinted at plans to integrate cryptocurrency with unnamed Facebook “services” this week, announcing in a post that he was “interested in going deeper and studying the positive and negative aspects of [technologies like encryption and cryptocurrencies], and how best to use them.”