Ripple is causing a stir on both the markets and social media as its price continues to explode.

The characteristics of Ripple’s price performance this week have led to concerns from Bitcoin figures. 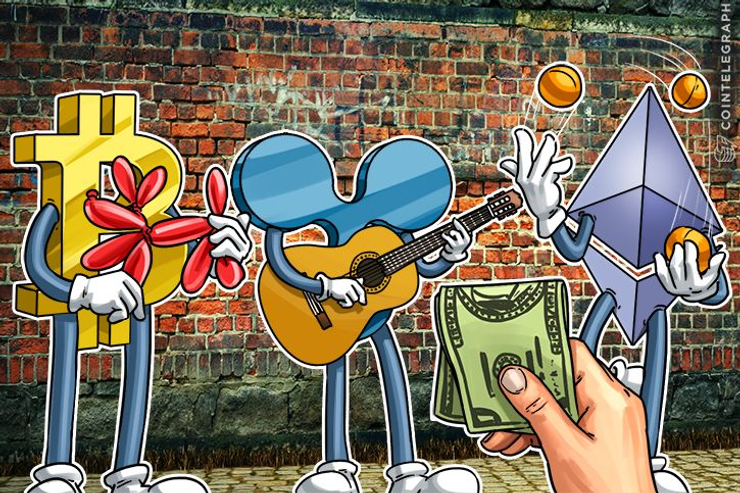 Ripple (XRP) has overtaken Ethereum as the largest altcoin by market cap in a surge which has divided the cryptocurrency community.

After the payment network’s token reached as much as $2.65 on some exchanges this week, investors are celebrating returns which have topped 1,000 percent in just three weeks. At the start of December, XRP traded at just $0.24.

Multiple altcoins have seen astronomical gains towards the end of this year as Bitcoin’s own surge fueled copycat behavior which saw new all-time highs for assets including Monero, Ethereum and Ethereum Classic.

With a market cap of $91 bln at press time Saturday, however, it is XRP that has stolen the show from Ethereum, which currently has a market cap of $68 bln. Meanwhile, Bitcoin’s overall market share has sunk to new all-time lows below 38 percent.

Reasons for Ripple’s rise revolve around new partnerships with traditional finance, institutions keen to leverage its technology to cut costs and save time.

Despite its newfound successes, however, Bitcoin figures appear wearier than ever, highlighting the project’s centralized structure and comparative lack of use cases for XRP versus the platform itself.

“There is a clear mispricing here between the (past) and the (future),” BitFury CEO George Kikvadze commented on Twitter Friday.

Ripple - Centralised Solution; Trust in One Company - Worth $100Bln?

Bitcoin - Decentralised Solution; Trust in Mathematics and Cryptography - Worth $235Bln?

If you really believe Ripple, which isnt even a blockchain project, is the future of cryptocurrencies... then I have some Bitconnect and Onecoin to sell to you.