Russia’s first ever cryptocurrency tracking cattle from farm to merchant launches today in the Republic of Tatarstan. 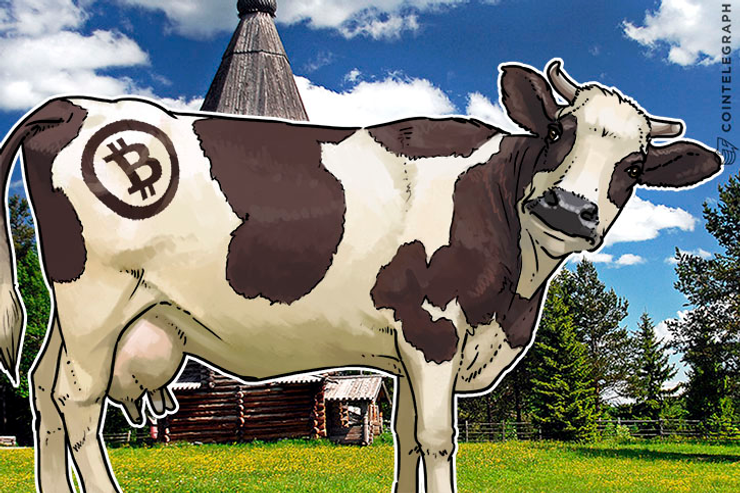 The Russian republic of Tatarstan has launched a cryptocurrency dedicated to tracking and verifying beef.

ITcoin, which is Russia’s first sanctioned purpose-built cryptocurrency, launches today and will bring the benefits of Blockchain to the local meat processing industry.

Beyond the exchange process, Ryndin intends to use Blockchain technology to microchip cattle to track their health and condition online.

“With the help of a QR code it will be possible to discover the history of [a piece of] meat,” Biznes Online adds paraphrasing Ryndin.

“The transparency of the process, in turn, increases investment confidence in agriculture.”

Russia’s central bank intends to launch its own analogue of Bitcoin in future, while also regulating cryptocurrency next year.

Consumer habits are also changing, with the country’s Burger King outlets in Moscow launching Bitcoin payments with plans for expansion.