A joint digital currency may arrive on the Kuril Islands thanks to a joint initiative by Russia and Japan.

Russia and Japan may introduce a joint digital currency for residents of the far eastern Kuril Islands.

According to reports highlighted by Russian news resource Future Banking, a program for joint economic growth in the area put forward by Japanese authorities includes provision for such a currency, “which would stimulate economic growth.” 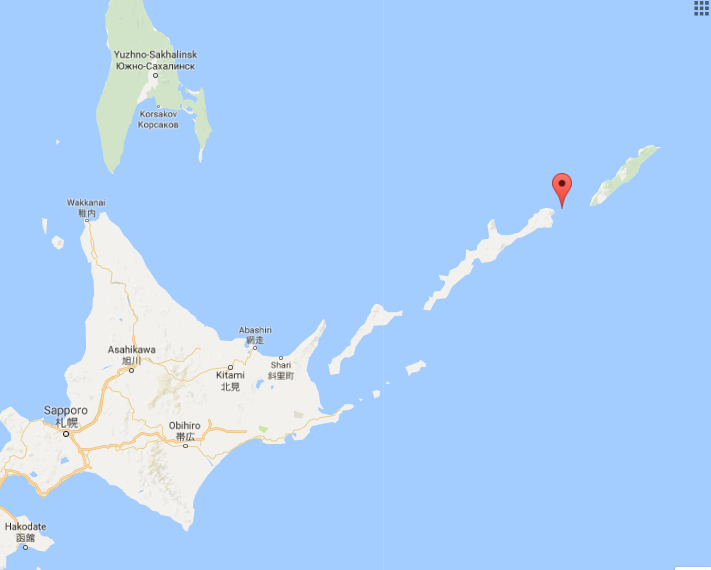 “Such projects can only be considered under conditions which do not go against Russian law,” Maria Zakharova, the official representative of the Ministry of Foreign Affairs of the Russian Federation, commented on the idea Thursday. “We would be happy to study the Japanese offer.”

A request for further information about the potential digital currency saw Future Banking given the cold shoulder by Russia’s central bank, which said the topic was “rather political” and declined to comment further.

In addition to the islands themselves, which are situated closest to the Japanese mainland, the northern part of Hokkaido Island would also benefit from the currency’s introduction.

Both countries have recently softened their stance to Bitcoin, Russia announcing it would no longer seek to ban it and Japan preparing official legislation later this year.

Japanese interest in Bitcoin itself has meanwhile become a major focus of attention, the market becoming the world’s biggest Bitcoin trader after volumes in China dropped dramatically.