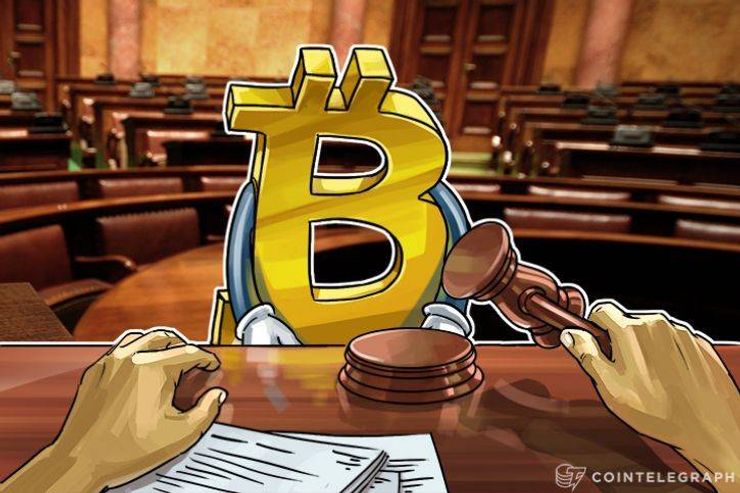 The City Court of St. Petersburg, Russia has overturned the District Court’s previous decision to block crypto media website Bitcoininfo.ru, local news outlet TASS reports June 4. The District Court’s judgement was handed down in July 2016 in compliance with a ban on  crypto-related information sources, as digital currencies like Bitcoin (BTC) were not legal in country.

As TASS reports, the new decision was enacted after the Supreme Court of Russia referred the case for consideration to the St. Petersburg City Court, following a complaint action from the owner of Bitcoininfo.

“The St. Petersburg City Court overturned the District Court’s decision that recognized the information placed on the website Bitcoininfo.ru as prohibited for viewing.”

The press service of the Court also reported that in July 2016 the St. Petersburg Vyborg District Court banned the website per the application of local prosecutors. The case was considered by the court without the website owners present.

According to Bitcoininfo’s representative, the application process was unilaterally initiated by prosecutors without involving the website owners and without requesting the removal of content that was considered illegal. He also noted that the City Court refused to accept a request for appeal after the ban was enacted.

Per the case file, local prosecutors requested a ban on the website because it contained information about cryptocurrencies, which are “outside of government control,” “facilitate growth of the shadow economy,” and “do not have specific consumer properties.”

Earlier this year the City Court of St. Petersburg, annulled a trial court’s previous decision to ban 40 Bitcoin-related websites in the Russian Federation. The ban was initiated because the sites were “spreading information” about digital currency that “is not backed by any real asset and does not provide information about its owners.”

The court’s decision precedes an upcoming crypto regulatory framework that is scheduled for July 1 by decree of Russian President Vladimir Putin. The framework is supported by the Russian State Duma’s Committee for Legislative Work and includes a bill “On Digital Financial Assets” which was released in March of this year.