SEC's CryptoMom Wants US to Learn From Chinese Digital Innovation 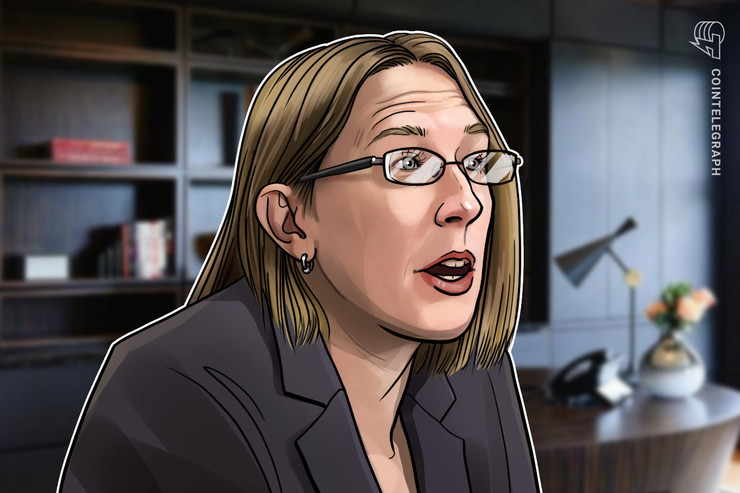 Fielding questions via webcam at this week’s Crypto Finance Conference in Switzerland, the public sector leader known as CryptoMom, called for the U.S. to:

“A lot of innovation is happening in China. I think that the government recognizing the potential is something we should learn from.”

Other issues before the SEC

The SEC is working on its “accredited investor” designation. The protection measure limits who enters the digital marketplace. Peirce said:

“I’m hoping we can come up with some kind of a framework, a safe harbor framework that would allow people to get their token projects off the ground, to actually launch their networks.”

Later, Peirce added, “I think, again, we have lessons to learn.”