The U.S. SEC on proposed expansion of qualifications for “accredited investors,” with major implications for crypto ICOs. 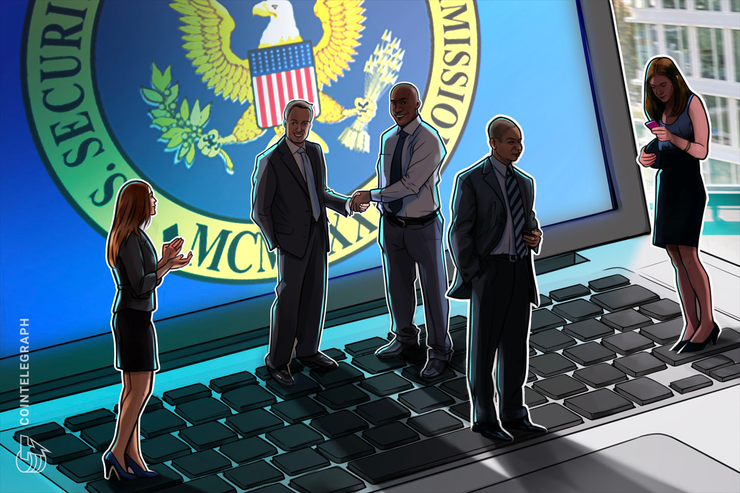 The United States Securities Exchange Commission (SEC) has announced that it is looking for ways to expand the classification of “accredited investor,” with potentially major implications for capital formation of firms hesitant to meet full public reporting requirements.

The amendments and who gets to be accredited

Per a Dec. 18 announcement on the SEC’s website, the regulator is looking for public commentary on amendments to its category of accredited investor. Currently, the SEC’s language defines an accredited investor as an individual with a net worth of over $1 million or an entity controlling over $5 million in assets. Other means of classifying include being an executive at the company making the offering.

The issue of who qualifies as an accredited investor has long been controversial. SEC exemptions allow companies to offer shares to such investors without having to meet all the filing requirements demanded by the SEC of companies listing publicly. In theory, this is designed to protect everyday investors from predatory offerings, but criticism against these classifications says that such exemptions just help the rich to get richer while prohibiting main-street investors from wealth formation.

The new amendments would, by and large, open up the classification to new investors, including those whose professional qualifications and certifications suggest that they are knowledgable enough to invest in private offerings. Similarly, “knowledgable employees” might be allowed the same access to their firms’ offerings as executives currently have.

What are these exemptions and what do they mean for crypto?

According to a concept release on simplifying exemption filings, the SEC estimated that in 2018, investors raised roughly $2.9 trillion under various exemptions, dwarfing the $1.4 trillion in all offerings registered with the SEC. The accredited investor category applies to exemptions 506(b) and 506(c), both of which fall under Regulation D. The SEC said that firms raised $1.5 trillion in exempt offerings filed using 506(b) alone in 2018.

As the SEC has expanded its pursuit of initial coin offerings (ICOs) that it determines to be illegal securities offerings — only today requiring that Blockchain of Things return up to $13 million raised in their ICO to investors — Reg. D exemptions.

Famously, Telegram sought to use 506(c) in its $1.7 billion offering of TON tokens. The company further accused the SEC of irresponsible delays in processing Telegram’s Reg. D filing, saying that ”the SEC’s instant application is an ‘emergency’ of its own making.”