South Africans Love Bitcoin, But Are Cautious to Invest

Despite a friendly disposition to Bitcoin and tangible adoption, South Africans are not investing much in crypto 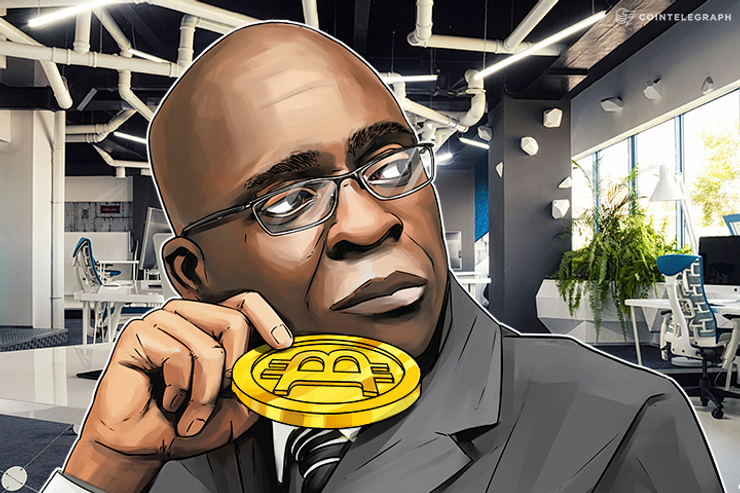 In a recent survey done in South Africa on the amount of money that South Africans were investing in Bitcoin and Ethereum, results were surprising -  for a country that is at the forefront of a cryptocurrency revolution.

The amount of money that’s being invested directly into Bitcoin and Ethereum from South Africans is on average less than $380 from each investor.

From the finance minister being positive, yet cautious, about Bitcoin, to large food stores and online retailers adopting Bitcoin, South Africa is a real haven for Bitcoin.

Malusi Gigaba, the Minister for Finance in South Africa, has said that Bitcoin and related cryptocurrencies, and Blockchain technology, has a lot of potential in his country.

Meanwhile, the South African Central Bank has also put forward sandbox experiments for cryptocurrencies, in order to test how viable they can be in the economic landscape in South Africa.

With such a positive outlook from the government, there’s been a spur of interest from citizens, as a recent look at Google trends showed South Africa topping the pile for searches surrounding cryptocurrency.

This keen interest has seen one of the biggest grocery and food stores, Pick n Pay, also experiment with Bitcoin to see if it can be accepted as an alternative currency in its stores.

Online retailers have been benefiting from Bitcoin sales for sometime now, as others also jump on the bandwagon in South Africa.

In a survey completed by 1,598 people, the majority of whom were IT professionals and tech-savvy individuals, it was shown shown that among those who held cryptocurrency, 44.51 percent of respondents’ investments were worth R5,000 (± $380) or less.

However, 78.86 percent of respondents who owned cryptocurrency said they planned to invest more into the likes of Bitcoin and Ethereum in 2017.