Destinia has officially announced that the company is offering discounts to Bitcoin users on its web and mobile applications. 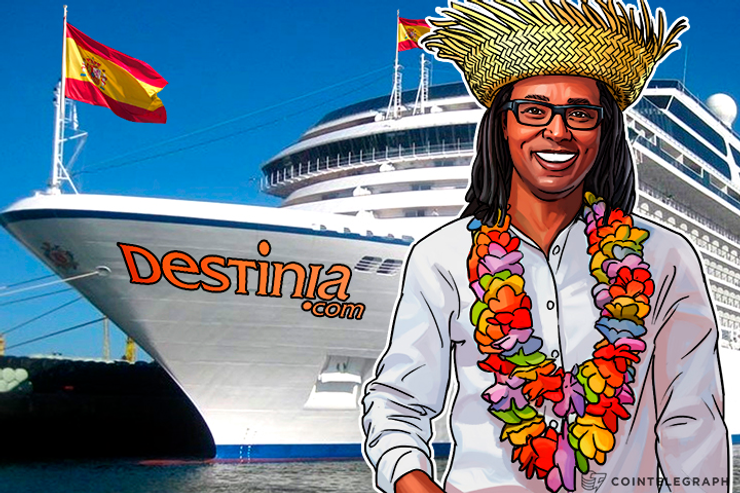 Destinia, a popular hotel and flight booking platform founded by Ian Webber and Amuda Goueli in 2001, has officially announced that the company is offering discounts to Bitcoin users on its web and mobile applications.

In 2014, Destinia.com became the first online travel agency in the Middle East to accept Bitcoin payments. Immediately after the company’s integration of Bitcoin payments, Bitcoin became one of the most popular payments methods offered by the agency, with transaction volumes closely matching that of PayPal.

“Controversial or not, we see great potential in Bitcoin payments in the region similar to those we have already experienced in Europe. Right now Bitcoin is a niche currency, subject to questioning and scepticism. However, in a world which is so strongly motivated by e-commerce, the economy cannot be expected to function in the same way that it would in the physical world. The future is now, and now is the moment to embrace it.”

Over time, the company noticed that the instantaneous and low cost transactions of Bitcoin saved both users and the company a substantial amount of transaction fees and processing time. As an appreciation to Bitcoin users, Destinia started to offer them discounts on its web-based platform and mobile applications.

While it ultimately depends on the total amount paid using Bitcoin, users received over US$50 discount when booking hotel rooms and flights on the platform.

Currently, Destinia works with over 2 million clients, 300,000 hotels and 500 airlines, operating one of the largest travel agencies in the Middle East and Europe.