Bill Miller is the latest investor to confirm he keeps part of his empire in Bitcoin as crypto holdings gain popularity. 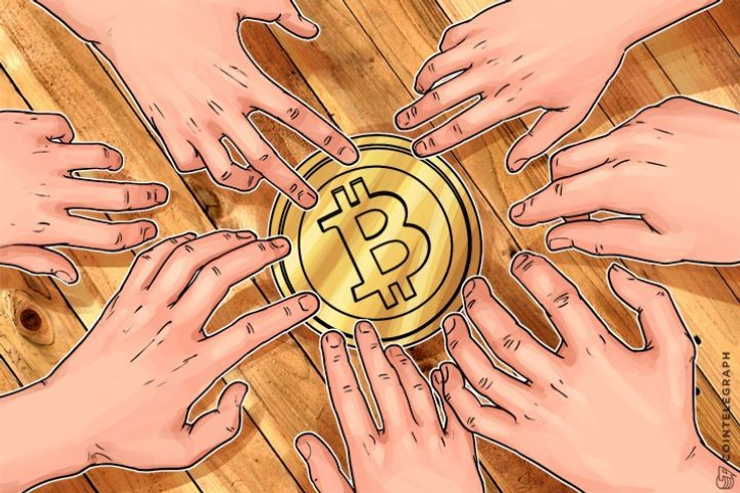 Another multimillionaire investor has revealed he has part of his portfolio in Bitcoin as a new high-profile crypto hedging trend emerges.

In an interview with Forbes, infamous stock picker Bill Miller announced he had been holding one percent of his portfolio in Bitcoin since 2014.

Based on price increases since then, Miller stands to have made huge gains which could outweigh even his most impressive stock investment decisions.

“He's up nearly tenfold, and Bitcoin is now a top holding of his hedge fund,” Forbes confirms.

Miller is by no means alone. Earlier this year, Australian billionaire Mike Cannon-Brookes also let slip about significant Bitcoin holdings which had served him well since as far back as 2010.

The percentage of overall wealth invested in the virtual currency is nonetheless tiny - well below the maximum suggested by educator Andreas Antonopoulos of 10 percent of one’s portfolio.

On social media, the article was greeted with similar confirmations from those who had decided to diversify their savings away from fiat.

Ronnie Moas, the stock trader so successful he earned the title of ‘Prolific Picker,’ this month suggested Bitcoin could jump to $5,000 within months.

Conversely, meanwhile, prominent investor Fred Hickey suggested that the future of Blockchain and crypto did not lie in its capacity as a “store of value.”