The banking sphere thinks the world needs a non-volatile global currency controllers can investigate at will, securing $30mln to build it. 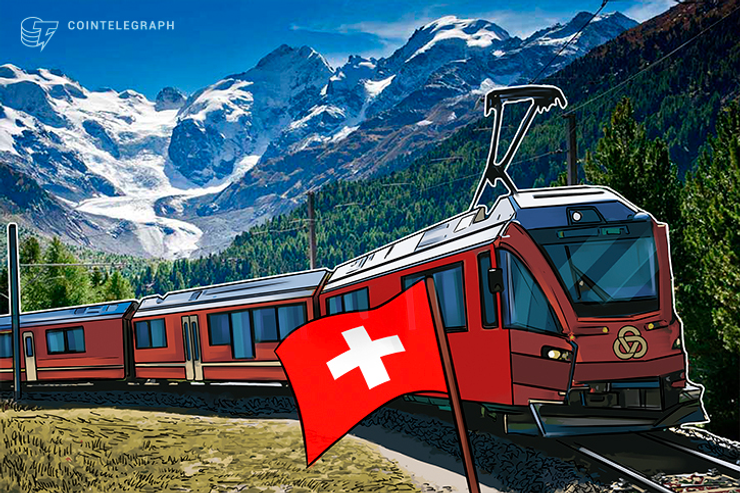 A group of financiers will create a “complimentary global currency” subject to random identity checks and pegged to fiat, Financial Times reports March 22.

Discussing plans for Saga, which will feature a Swiss foundation and advice from various banking figures, chairman of JPMorgan Chase International and ex-governor of the Bank of Israel Jacob Frenkel said there was appetite for a notionally non-volatile cryptocurrency.

The foundation has already accrued $30mln in investments, and plans to issue tokens at an initial price of $0, these “entitling its investors to a rising number of Saga as usage of the cryptocurrency grows.”

“While Blockchain technologies have gained growing acceptance, encryptic currencies have raised public policy concerns, since they are anonymous, unbacked, and are highly volatile,” Frenkel told the publication.

“I share these concerns and see great value in Saga’s vision to address them properly.”

The move appears to be a fresh admission of the virtues of cryptographic technology for issuing and supporting new global currencies from the banking sector amid an ongoing trend. However, organizers are up-front about the highly-controlled nature of all aspects of Saga’s timeline.

“We are not aiming for Saga to replace any national fiat currencies, but to be a complementary global currency,” Saga founder and president Ido Sadeh Man continued.

“We are targeting people who are holding digital currencies and looking for safe harbours from the raging volatility.”