Telegram launches a smart contracts contest for the TON Blockchain with a prize fund of $400,000 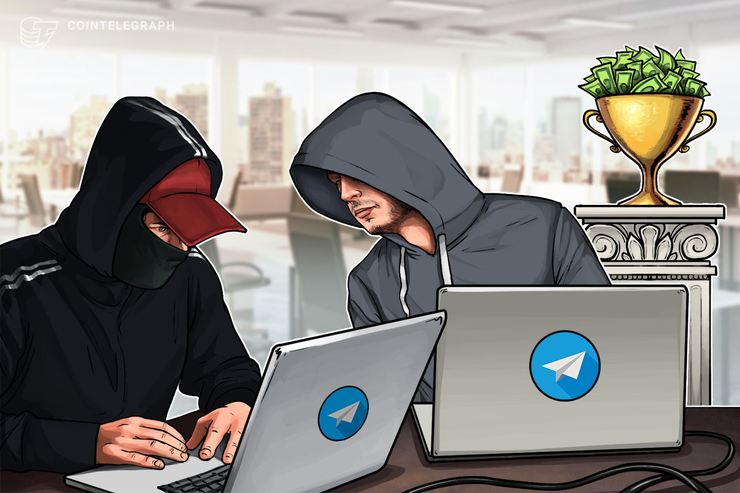 The contest includes three parts with a prize fund for all included tasks ranging from $200,000 to $400,000, according to an announcement posted on the Telegram Contests channel on Sept. 24. The contest will end on Oct. 15.

The primary part of the competition is the task to build one or more smart contracts, using the tools provided in the TON Blockchain distribution, as described in the attached TON Contest document.

The two other optional tasks include improvements suggestions for TON Virtual Machine and FunC and TON Blockchain bug bounty contest, the company said.

Larger prize for exploiting a bug

Meanwhile, participants of TON Blockchain bug bounty contest should submit a description and a suggested scenario for its exploit, Telegram explained.

If the developers manage to actually exploit this bug in the TON Blockchain by stealing some funds from the wallet of another person, they will be awarded a larger prize of up to $200,000 in addition to the $200,000 prize fund distributed among smart contract developers.