Telegram Messenger on Track to Launch Network and Token by October

Three anonymous sources confirmed Telegram had set a release period over the next two months for its Gram token. 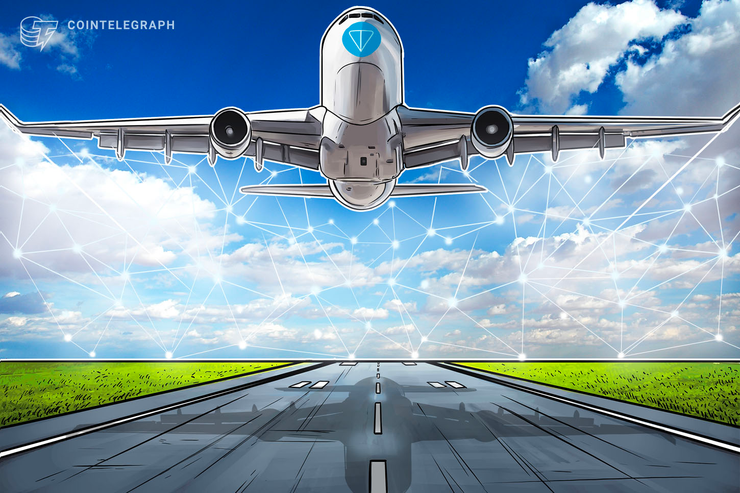 Telegram tokens due in two months

The long-term goal for executives is to make Gram available to all of Telegram’s roughly 300 million users, the investors added.

If true, Telegram would beat Facebook’s Libra in launching a public global digital currency. As The New York Times notes, little is known about Gram on a technical level, and little attention has come from regulators compared with the giant reaction to Libra.

It remains unknown how Telegram plans to appease authorities concerned about a free-ranging alternative to fiat currency, but Telegram has faced problems over Gram before.

As Cointelegraph reported, the company cancelled the public phase of its ICO, while multiple entities are seeking to sell Gram tokens unofficially, sometimes at inflated prices.

Telegram would also beat another entity keen on issuing a Libra competitor, the People’s Bank of China, which this week announced a rollout for its digital currency would begin on Nov. 11 this year.

Update: The original article was updated to include the reported date of TON public testing.