Attention shifts from national regulators to states, as Texas Securities Commissioner issues cease and desist order against Bitconnect for marketing unregistered securities to its citizens. 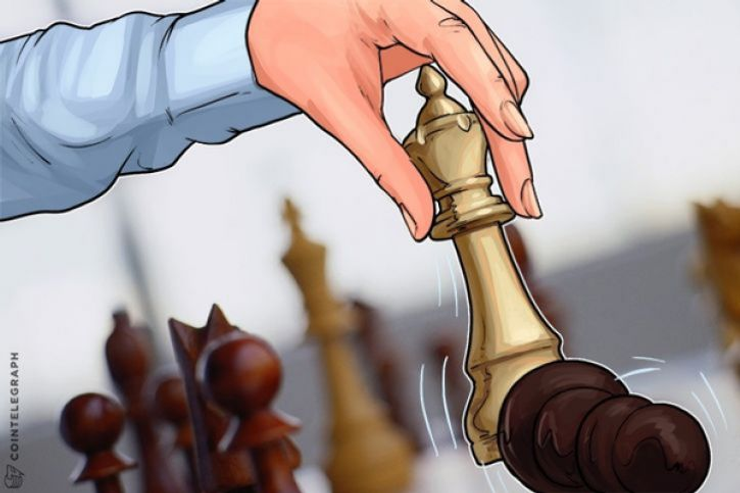 The Texas Securities Commissioner issued an Emergency Cease and Desist Order on Jan. 4 against Bitconnect for the selling of unlicensed securities. According to the Texas State Securities Board news release:

Bitconnect markets itself as an open-source “crypto community platform” that offers multiple ways to invest and transact in its native cryptocurrency, BCC. According to the Order, Bitconnect offers users investments in “programs that the company claims will deliver annualized returns of 100% or more”.

As the release clearly states, Bitconnect is based in England and this order does not affect the company directly. However, the regulator does have the authority to ban Bitconnect from dealing with Texas residents. Of course, it is likely to be quite challenging for the company to separate users of Bitconnect tokens in Texas from those in the rest of the world.

While cryptocurrency enthusiasts have been largely focusing on regulation at the national level, Texas’ ruling shows that sub-national regulators can easily affect the regulatory landscape. This adds an extraordinary level of complexity to regulatory compliance. Cryptocurrency users and businesses may find themselves dealing with countless state and provincial regulators, in addition to national authorities, if other jurisdictions follow Texas’ lead.

“BitConnect has disclosed virtually nothing about its principals, financial condition, or strategies for earning profits for investors. It has not provided a physical address in England.

“Despite providing no inform