The Ugandan government has partnered with blockchain startup MediConnect to trace counterfeit drugs in the country. 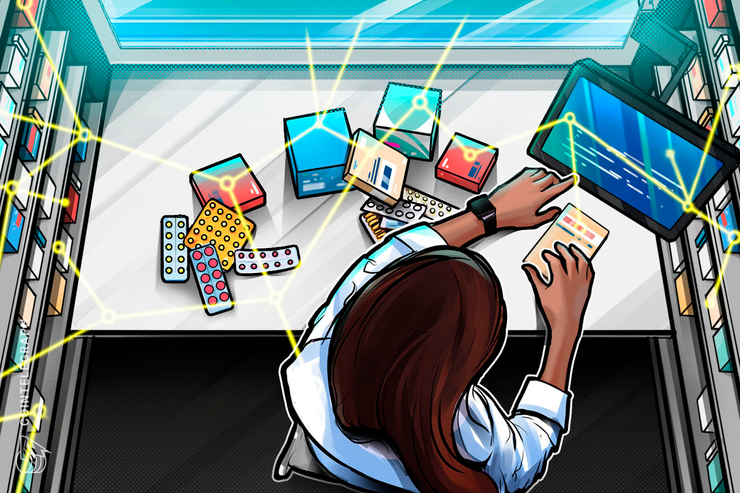 The Ugandan government has partnered with blockchain startup MediConnect to trace counterfeit drugs in the country, according to a press release shared with Cointelegraph on July 22.

The President of Uganda, Yoweri Musevini, Minister of Health Jane Ruth Aceng, and other government officials granted support for MediConnect’s blockchain-based platform designed to deal with various issues in the pharmaceutical sector. Specifically, the government stated that it would deploy the platform for tracking counterfeit drugs.

The platform enables the recording of prescription medication, thus identifying counterfeit drugs and preventing their distribution in the pharmaceutical supply chain. Per the Ugandan National Drug Authority, 10 percent of medications prescribed in the country have counterfeit copies publicly available on the market. Dexter Blackstock, CEO of MediConnect, said:

“The Ugandan President, Minister of Health and National Drug Authority all understand the need to act fast to tackle the country’s counterfeit drug problem and recognise the benefits offered by tracing medication on the secure, scalable blockchain framework we are developing. We see this as an important opportunity for MediConnect to form part of Uganda’s national infrastructure and protect its citizens by ensuring all drugs in circulation are authentic and safe.”

The parties entered into a partnership following the 2019 Africa Blockchain Conference in Kampala led by Museveni. Museveni reportedly supported the use of blockchain technology in Uganda during his inaugural speech.

Recently, 46 organizations joined the Binance Charity Foundation to promote the “Pink Care Token” (PCAT) geared to helping improve feminine health in developing countries. The first delivery of PCAT and sanitary pads was set to take place in mid-July in Uganda.