The Iranian government’s Economic Commission has approved a mechanism of cryptocurrency mining in the country. 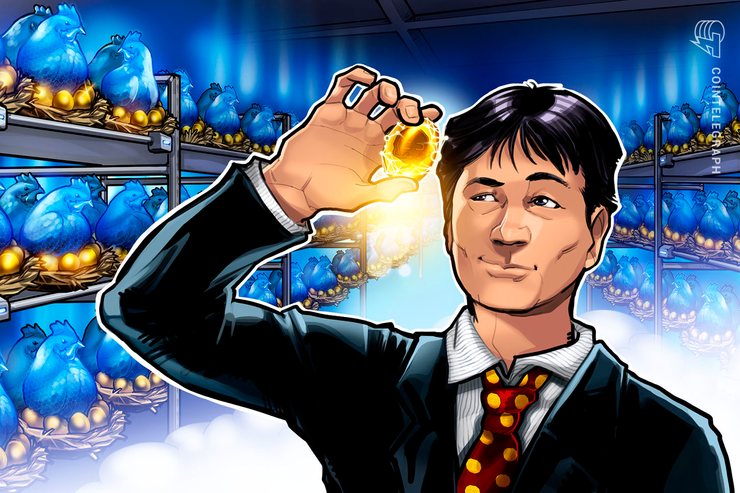 The Iranian government’s Economic Commission has approved a mechanism of cryptocurrency mining in the country, according to an announcement by the Iran Chamber of Commerce, Industries, Mines and Agriculture on July 22.

Governor of the Central Bank of Iran (CBI), Abdolnaser Hemmati said that “a mechanism to mine digital coins was approved by the government’s economic commission and will later be put to discussion at a Cabinet meeting.”

Initially, Iranian authorities announced that they are planning to authorize Bitcoin and cryptocurrency mining earlier in July, when the CBI governor Abdol Hemmati reportedly claimed that the Iranian government had approved some parts of an executive law that would authorize mining of cryptocurrencies in Iran.

At the time, Hemmati argued that digital currency miners in Iran should contribute to the country’s economy, rather than letting mined Bitcoin (BTC) escape abroad.

Also, at the Commission’s latest meeting, its head Elyas Hazrati said that cryptocurrency is now recognized as official by the government, adding:

“We do believe that cryptocurrency industry should be recognized as an official industry in Iran to let the country take advantage of its tax and customs revenues.”

Today’s news also follows the finalizing of a tariff scheme for cryptocurrency miners by the Commission on July 21. Energy Minister Homayoon Ha’eri did not specify the exact price scheme, but stated that the price is dependent on market factors such as fuel prices in the Persian Gulf.

Also yesterday, Deputy President of the Islamic Republic of Iran Customs Administration (IRICA) Jamal Arounaghi announced that the agency has not yet issued licenses for the import of cryptocurrency mining equipment. The minister said that if the government authorizes import of crypto miners, IRICA will develop related directives.

In contrast, an Indian government panel recommended today to ban cryptocurrencies and impose sanctions for any dealings involving crypto assets in the country.